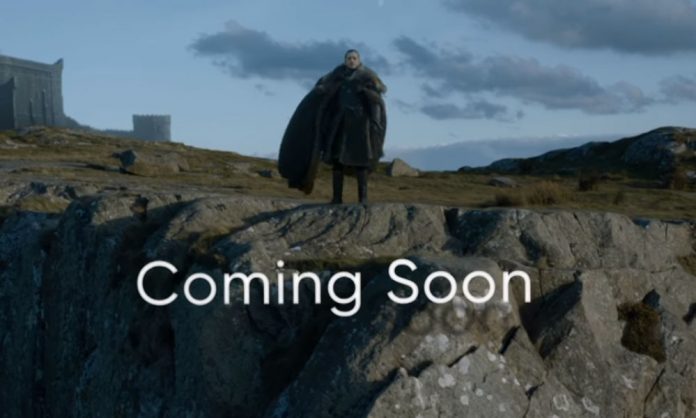 HBO has teased some footage as the first look of one of the most awaited series, Game of Thrones Season 8 (the final season)!

Fans have been patiently waiting for the smallest of clues from the cast and crew to hint at what can be expected in the Game of Thrones upcoming season.

HBO has finally given those fans something to look forward to! 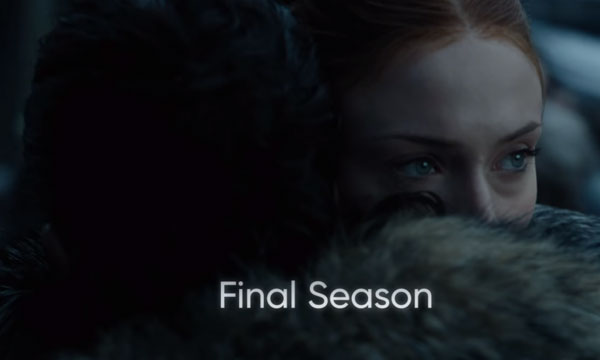 The video is a compilation of HBO series, including True Detective, Big Little Lies and more which are upcoming on the channel.

In the midst, we catch a glimpse of Jon Snow played by Kit Harrington, Sansa Stark played by Sophie Turner, and of course Khaleesi (Emilia Clarke) and Cersei Lannister (Lena Headey). We also catch a glimpse of other characters and also see a clip of Jon and Sansa reuniting at Winterfell (latest season).

Catch the entire video below

Are you excited for Game of Thrones Season 8? We are!