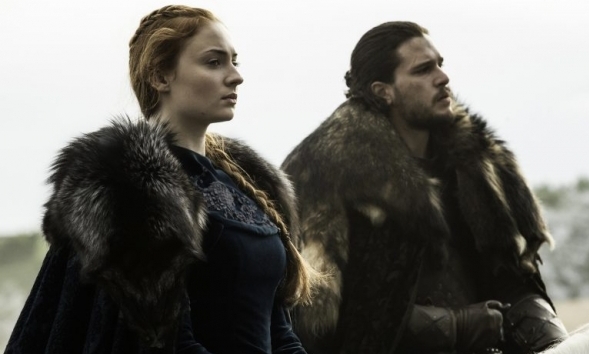 Game of Thrones, Season 6 episode 9: Battle of the Bastards was perhaps the most intense episode in the history of the show! Featuring the most epic, never-seen-before war sequences, the riveting episode was a rollercoaster ride that kept the viewers to the edge of their seats throughout the night.

The showdown between Jon Snow and Ramsay Bolton turned out to be as bloody and gruesome as expected from the fan-labeled “Bastard Bowl”. The hard-hitting clash of swords and shields called for the Wildlings and Northmen to brutally cut each other into pieces, making us all wonder that who will be the victor of this deadly combat. 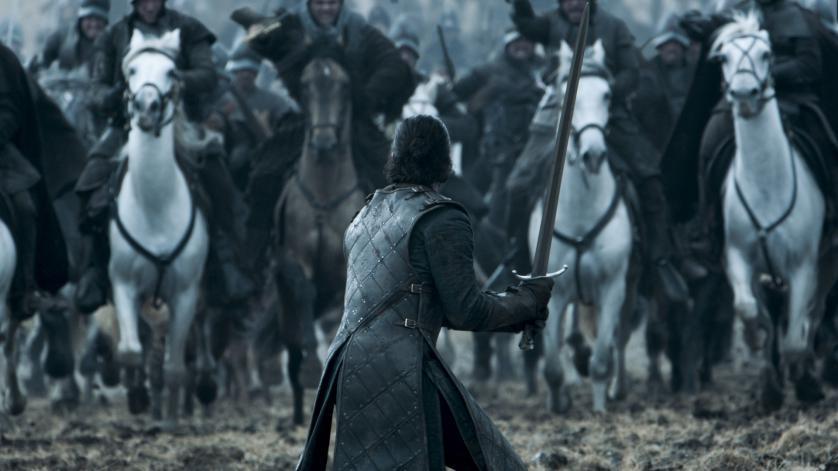 There was an enormous pile of bodies mounting up at Snow’s side and it seemed that our hero is a goner; but much to the pleasure of GOTs’ fans, Jon Snow and his army thumped down Ramsay in the clash, with a last minute predictable assistance form Littlefinger and the Knights of Vale. 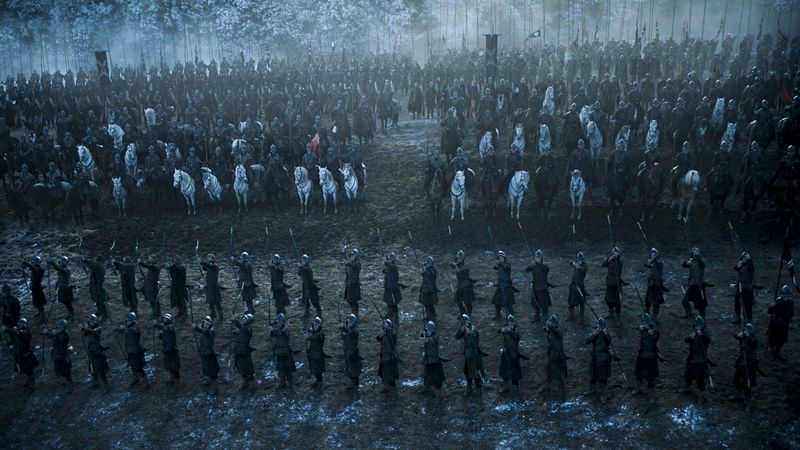 The crowd-pleasing moment was Sansa’s sweet revenge from Ramsey by letting his own hungry hounds tear their master apart. Even Jon Snow stopped himself from slashing Ramsey because he knew it was Sansa who deserved to execute the final blow on the monster.

Of course, there were bound to be some tear-jerking moments for the good guys. The death of Rickon Stark was a painful scene. While Ramsay sets him free to run to his brother, he shots him down with a series of arrows.

Also, there was a sad goodbye for Wun Wun the giant who turned out to be a star of the battle, by helping Snow breach the walls of Winterfell with his heroic strength. He was the only giant alive after the death of the other two in season 4.

Meanwhile, there was also a spectacle at Meereen where Daenerys also achieves military triumph over the former slavers of the city.

Now there is even more excitement in the air for the penultimate finale, announced as the longest ever episode of the fantasy drama. You must see the preview of upcoming Game of Thrones, season 6 episode 10 to get a hint of what more surprises are in store.

GOT fans have never been so ecstatic before and are over the moon over the death of the bastard Bolton. Check out the happy frenzy that has broken out at Twitter town after the release of the last episode.

sansa let the dogs out👀👀 #GameofThrones

But to see Jon and Tormand and Wun Wun chasing Ramsey off the battlefield … #GameofThrones pic.twitter.com/uJ9QLjQ7nl

Feel like I just watched the adult uncensored version of #TheHungerGames. #GameofThrones

Littlefinger is both the most evil human and arguably the most clever. He deserves to die in style. Soon. But not too soon. #GameofThrones

1) if somebody shoots arrows at you, dont run in a straight line

Until tonight – the Slavery South always wins and the Noble North always loses. Then the girls came out to fight. #GameofThrones

When you realize your wife is smarter than you. #GameofThrones pic.twitter.com/p86yoXwgtU

What can I say? Karma is a bitch 😝 #GameofThrones #BattleOfTheBastards #BastardBowl

That whole episode just gave me so much anxiety. I was legit yelling and pacing. 😬😬 #GameofThrones #StarksAreBack #WinterIsComing

After watching #GameofThrones I just sat there with an empty beer bottle like… how did this get in my hands and how is it empty? #intense😧

Game of Thrones Season 6 to Air Longest Episode Yet