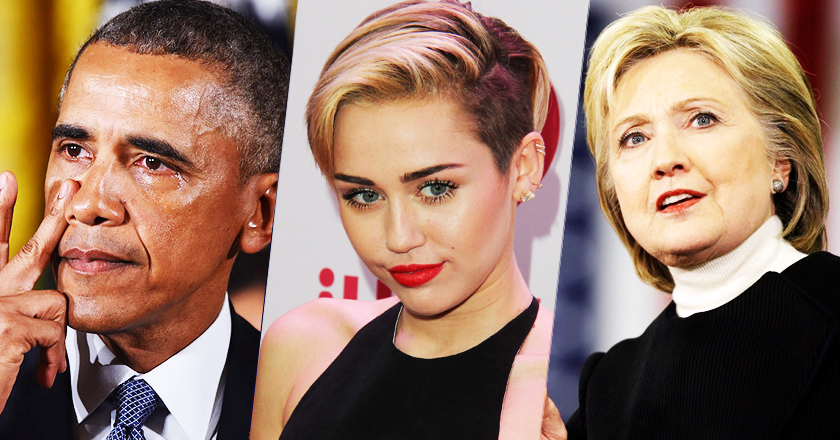 At least 84 people are dead after a lorry ploughed through the packed crowds gathered for Bastille Day celebrations in Nice, in Southern France. On Thursday, people gathered in the streets of the French Riviera in the town of Nice to celebrate Bastille Day where spectators were watching fireworks on account of the French National Day, when a truck drove straight into the crowd, killing at least 84, according to the latest reports and critically injuring 18.

Politicians and celebrities alike took to Twitter and other social media sites to express their condolences about the attack. President Barack Obama released a statement following the attack.

“On behalf of the American people, I condemn in the strongest terms what appears to be a horrific terrorist attack in Nice, France, which killed and wounded dozens of innocent civilians,” Obama said in a statement.

“Our thoughts and prayers are with the families and other loved ones of those killed, and we wish a full recovery for the many wounded. I have directed my team to be in touch with French officials, and we have offered any assistance that they may need to investigate this attack and bring those responsible to justice. We stand in solidarity and partnership with France, our oldest ally, as they respond to and recover from this attack. On this Bastille Day, we are reminded of the extraordinary resilience and democratic values that have made France an inspiration to the entire world, and we know that the character of the French Republic will endure long after this devastating and tragic loss of life.”

Sending love to #Nice and especially to those who lost a loved one today. We MUST keep up the fight for a more peaceful, understanding world without this senseless violence

Devastating how humans can treat other humans.i am horrified by what is happening in France. And all over the world 🙁 it's just brutal 🙁

Deeply shaken by the tragic news of #NiceAttack. Heartfelt condolences to the bereaved families.

#NiceAttack is a continual example of madness & cowardice of terrorists. World really needs to come together and finish this collectively.

Down with violence and up with humanity and that's how we all will get back to sanity ! Stop these attacks 🙏#NiceAttack

An eye for an eye makes the whole world blind.Mindless.Sad.Only when every human life will be equally precious can it all stop #NiceAttack

Deeply saddened by the loss of precious lives. My thoughts & prayers are with the bereaved families. #NiceAttack

Deeply saddened by the loss of precious lives. My thoughts & prayers are with the bereaved families. #NiceAttack

This is just deeply tragic….#NiceAttack …prayers and prayers for the loved ones of so many innocent lives

Nothing to do but mourn. #NiceAttack

Praying for the victims of another senseless act and the day Gods promise will be fulfilled. #Nice #France pic.twitter.com/Bafhdb7tNU

Your heart, France. Your beautiful heart. I break for you.

Everyone please #PrayForNice, and pray for the world right now. My heart is crushed seeing these current events unfold. Be safe, be aware.

So when will enough be enough? So devastating and terrifying. The world shouldn't be this way. #PrayForNice

My heart is with you France. Prayers to the many families who lost children & loved ones. Disgusting act of violence. #PrayForNice

Our hearts are with you #Nice. #prayfornice 🇫🇷