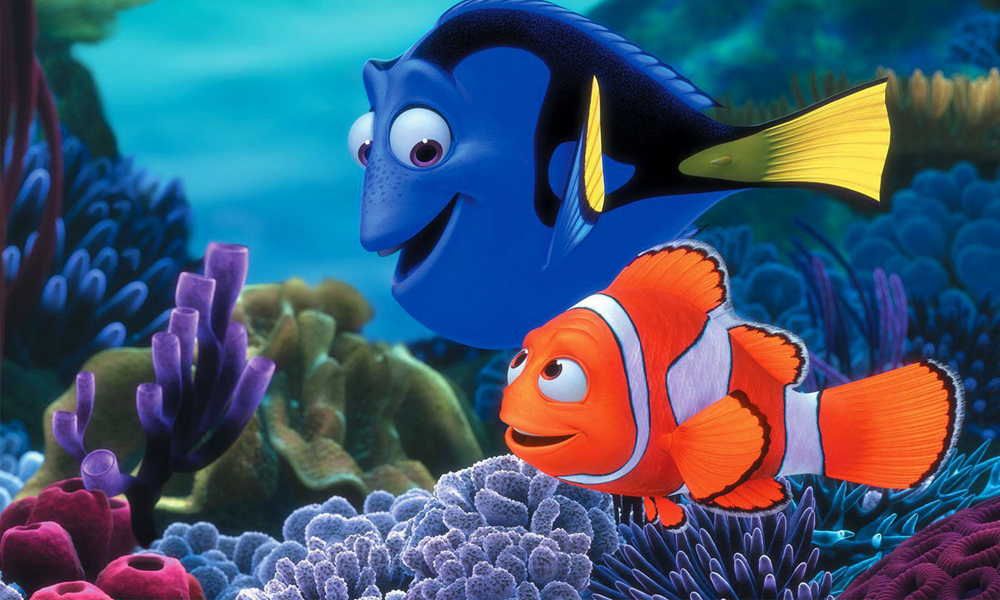 Pixar’s “Finding Dory” floated atop the box office over the weekend, taking in $73 million and sinking the sequel to “Independence Day,” industry results showed Monday.

“Dory,” voiced by Ellen DeGeneres, follows a forgetful fish on a quest to find her parents, much as she did as a supporting character in the 2003 animated hit “Finding Nemo.”

The film, only in its second week in theaters, has so far reeled in $286 million in the United States.

It splashed past “Independence Day: Resurgence,” which made a disappointing $41 million in its weekend debut, according to industry tracker Exhibitor Relations.

A sequel to the 1996 humans-vs-aliens summer blockbuster, the latest installment is a second helping of space invaders and special effects that has been widely panned by critics.

“Central Intelligence” was third at the box office, with $18.2 million. The action-comedy about a spy who recruits a high school buddy for a caper stars Dwayne “The Rock” Johnson and Kevin Hart.

“The Shallows,” starring Blake Lively as a surfer who is terrorized by a shark, earned $16.8 million in its debut.

“The Conjuring 2,” which stars Patrick Wilson and Vera Farmiga as a paranormal-investigating couple, earned $7.7 million in its third week.

Rounding out the top ten films of the weekend were:

— “Teenage Mutant Ninja Turtles: Out of the Shadows” ($2.5 million)