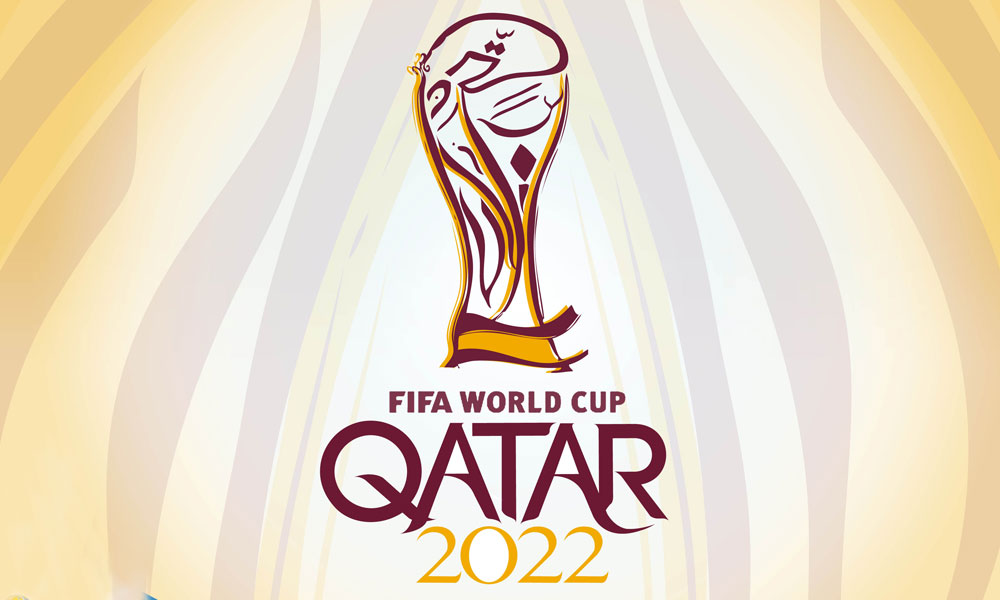 Qatar is ready to host one of the biggest World Cup events in the history of tournaments, FIFA World Cup Qatar 2022, is coming in just a few years! In order to prepare themselves for this prestigious event, the government has approached Pakistan Army for assistance in terms of safety and security. “The people of Qatar greatly value the people of Pakistan and trust their time-tested commitment for working in Qatar.”-  COAS Pak Army