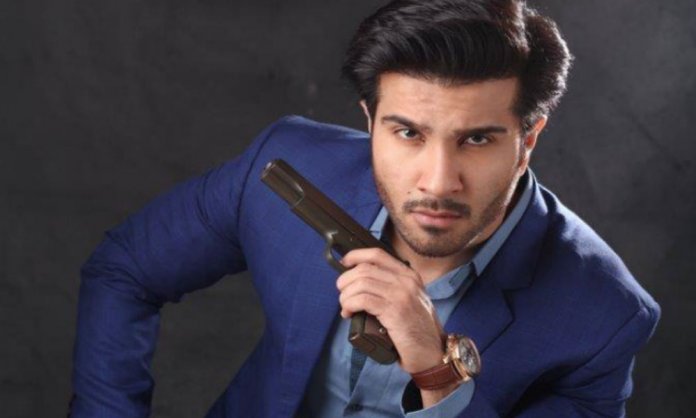 Ali Zafar is perhaps one of the biggest celebrities we have today in Pakistan’s entertainment industry.

The star has always been in the spotlight for his various acting and singing trysts. His fans clearly cannot get enough of him.

However, over the last few months, the much-talked-about Meesha Shafi and Ali Zafar’s sexual harassment case has led to Teefa being in the media for all the wrong reasons.

Facing extreme backlash, the ‘Mere Brother Ki Dulhan’ star has remained mum about the scandal and has channeled his energy towards promoting his movie instead.

However, at the premiere of “Teefa in Trouble” last night, protestors lined up outside the cinemas around town with banners to boycott Ali Zafar!

🚨First it was at a promotional event the other day and today it was at the premiere of film #TeefaInTrouble itself. A group of protesters were seen with signs condemning the release of the film and calling for a ban given the entire sexual harassment case. What are your comments on this? #AliZafar #MeeshaShafi #PakMediaIndustry #PMI

Apparently, the crowd was in no mood to tolerate the screening of the movie after hearing the allegations made against him by Meesha Shafi.

Coming to Ali’s aid was Feroze Khan who defended the singer against the protestors outside Nueplex Cinemas (Defence branch).

Arriving at the premiere, Feroze was seen trying to cool down the lot. However, he finally lost the battle and also, his temper!

After reasoning with the crowd proved to be futile, Feroze was also spotted silencing the mob with unexpected gestures. 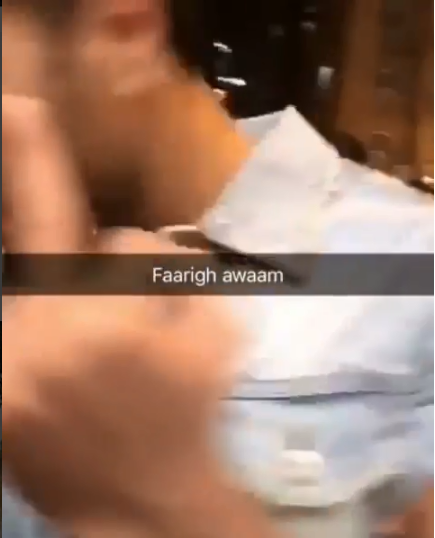 Well! That was certainly a shocking behavior from the much loved ‘Khaani’ actor.

And apparently, the internet agrees! People were seen bashing the actor on Twitter for his behavior and for standing up for Ali!

Also at the #TeefaInTrouble premiere:#FerozeKhan, who started loudly arguing with the protestors (seen here).

NOT a good look, Feroze.
As Feroze argued, protestors yelled back: "why are you so afraid of accountability?" pic.twitter.com/R4vxDUkz6W

LMAO why did @ferozekhaan get involved in the boycott? The irony of it all is Feroze says ‘Respect’ and then flips the protesters off. #BoycottTeefaInTrouble #TeefaInTrouble

Have you seen ‘Teefa in Trouble’ yet? Tell us in the comments.