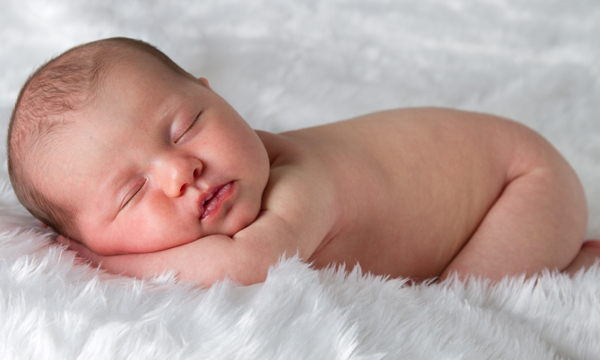 The Federal Shariat Court (FSC) declared test tube babies aka “in vitro fertilization (IVF)” lawful on the condition that both the parents are legally wedded. A full bench of FSC sat down to examine the current issue of artificial fertilization techniques in the light of laws laid by Islam.

Couples who have been trying for a baby but are unsuccessful now have a legal option to go for. While the court has allowed couples to try for IVF, they also directed the government to take action against those involved in anything other than the procedures allowed by August 15, 2017. The court declared the IVF to be legal with certain conditions applied:

Furthermore, they also justified the legitimacy of the matter.

“The reason is that the sperm and the egg belong to the actual father and mother. If the couple agrees to go through the prescribed medical procedure then in that case legally no question can be raised in respect of the birth of the child. The child in such a case by all means would be legal and legitimate.”

However, any other condition for the procedure especially surrogacy will deem the baby un-Islamic.

“In all other cases where a woman is arranged as a surrogate mother against the monetary consideration or some other reason, the whole procedure as well as the resulting birth of the child would be illegal and against the injunctions of Holy Quran and Sunnah.”

The procedure of In-vitro fertilization requires the sperm and the egg from the parents and fertilized in the test tube. When the proper cell division takes place, only then the zygote is placed in the mother’s uterus.