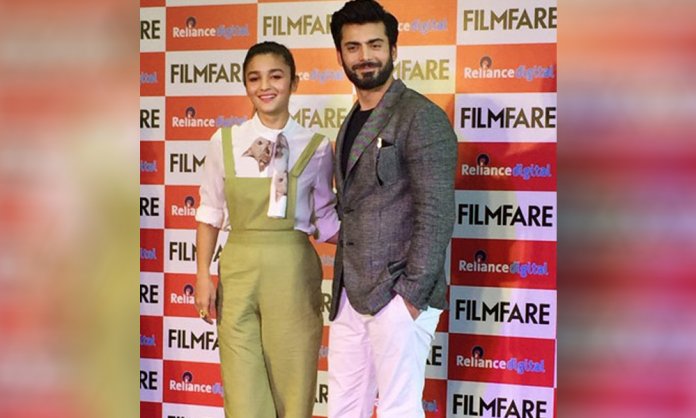 It has been almost a year since India banned Pakistani celebrities to feature in Bollywood movies.

The Indian nationalist party Maharashtra Navnirman Sena (MNS) film workers association had threatened all of our stars working in Bollywood to the leave their land and never come back.

However, no matter how much our neighboring nation shies away from supporting Pakistani luminaries working in Bollywood, we all know that our stars have outshined themselves across the border every time.

From Mawra Hocane to Mahira, Humaima to Saba, Sajal to Ali Zafar; there is a never-ending roll of Pakistani icons who made it big in India!

And leading the list is, of course, the king of all heartthrobs- Fawad Khan

His Bollywood debut ‘Khoobsurat’ with Sonam Kapoor created a furor in the industry and was successful trysts continued with Kapoor & Sons and Ae Dil Hai Mushkil.

However, as per reports, Khan was offered as many as 5 Bollywood movies post-Uri attacks.

Now as per the latest updates, there is a possibilty that FK will be signing his fourth Bollywood movie, now that the situation seems to have settled across the border.

Dubey divulged in an interview:

“I have already started scripting the film and thinking about the casting. As the story is mainly about three boys from India, Pakistan and Bangladesh, I want to cast Sushant, Fawad for the two of them,”

“For the female lead, I think Alia can play the part. Let’s see how the casting goes”

So there are some really high prospects that we can see Khan & Bhatt back in action togather!

And this will be soooooo AWESOME if it happens!