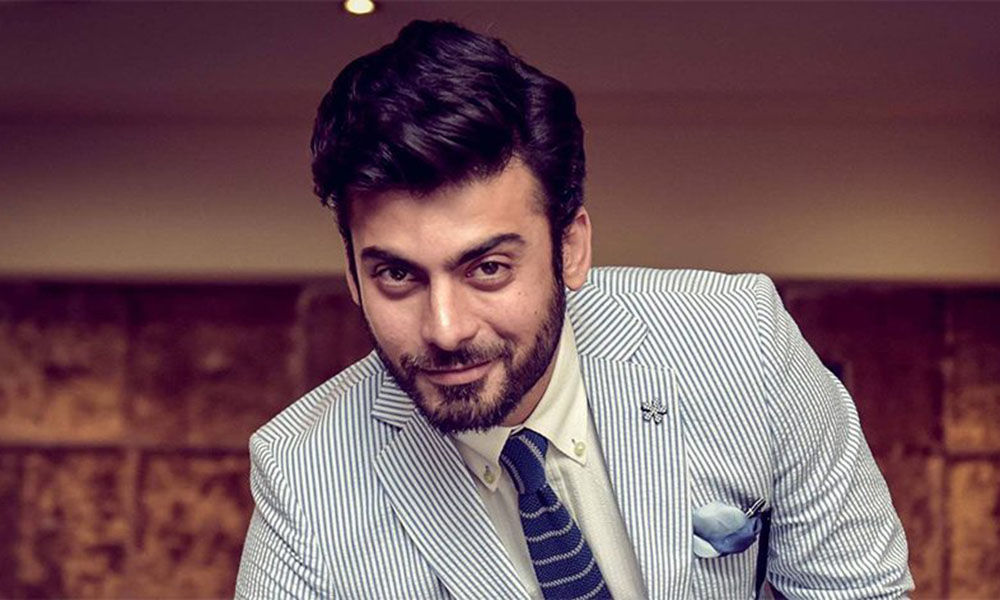 It seems Fawad Khan has roped in the greats of Bollywood owing to his unprecedented charisma and his award worthy performances. The latest news going around about the Pakistani heartthrob is that he will be replacing Irrfan Khan in Bhansali’s upcoming biopic titled as Gustakhiyan. Sanjay Leela Bhansali is all set for a film based on the life and work of the Indian poet Sahir Ludhianvi. Ludhianvi was also a popular lyricist and some of his popular works include writing for Bollywood’s biggest hits like Taj Mahal (1963) and Kabhie Kabhie (1976), for which he also won the Filmfare and Padma Shri awards.

Initially it was reported that Bhansali had opted for Irrfan Khan as the lead role, but since the biopic will show Ludhianvi over a period of time, from his early 20’s to 50’s, the director thought that Fawad Khan would be able to portray a 20-year-old poet much easier than Irrfan Khan.

According to Filmfare, Priyanka Chopra was to play Ludhianvi’s love interest; however due to the star’s busy schedule, Parineeti Chopra has been roped in to take her place. According to rumors floating around, Kareena Kapoor was also approached for the role, but she turned it down. The movie titled, ‘Gustakhiyan’ is likely to be filmed in Northern India. While this certainly is exciting, there haven’t been any official announcements so far. Right now, the supposed lead pair is busy with their own projects. Fawad, with ‘Ae Dil Hai Mushkil’, and Parineeti with ‘Meri Pyaari Bindu’.