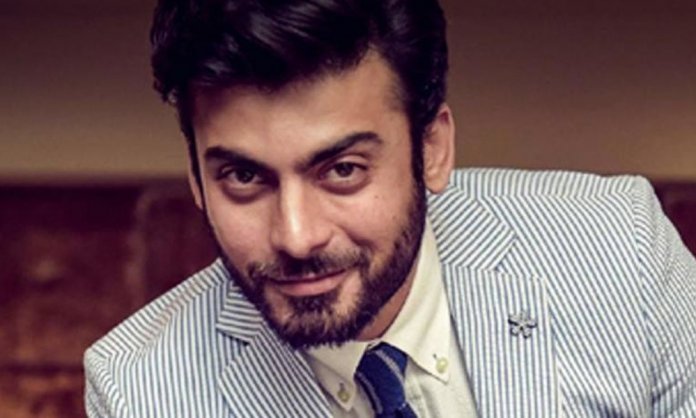 The Eastern Eye, a UK-based newspaper has finally released its list of sexiest Asian men of 2017.

Like every year, the publication rolls out its legendary ranking of the hottest male celebrities in the continent and as usual, our favorite Pakistani heartthrob has made it the roll.

Of course, it is our ultimate dreamboat, Fawad Khan.

Well, you can’t really resist this Greek God face, can you?

However, last year FK bagged the third spot in the rankings and this year, his position has now been dropped by three places. With the sixth spot in the list, he has been defeated by 4 Indian men and the Hollywood singer, Zayn Malik!

Well, at least he is the only Pakistani hero who made it to the top 6!

Fawad Khan has enchanted the opposite sex considerably, owing to his drool-worthy looks and awe-worthy acting skills!

The complete list has not yet been revealed. Last year, Ali Zafar, Atif Aslam, and Arshad Khan Chaiwala also made it to the rankings. So we are predicting that more of our Pakistani favorites will be mentioned in the Eastern Eye Sexiest Asian Men 2017.

Amongst female superstars, our very own Mahira Khan has ranked 5th on the list alongside the A-list Bollywood actresses, Deepika, Priyanka and Alia Bhatt.

Apart from Mahira Khan, the girl with a nightingale voice, Momina Mustehsan and the Queen of Sass, Armeena Rana Khan were also note-worthy Pakistani haseena mentioned in the rankings.