Home Uncategorized Fawad Khan Was Approached for a Bollywood Movie NOBODY Knew About!
Advertisement 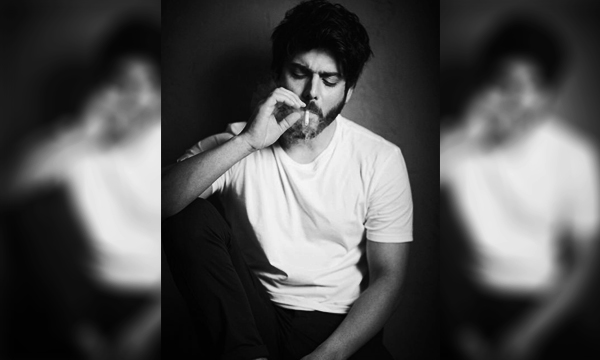 It has been almost a year since India banned Pakistani celebrities to feature in Bollywood movies.

The Indian nationalist party Maharashtra Navnirman Sena (MNS) film workers association had threatened all of our stars working in Bollywood to the leave their land and never come back.

However, no matter how much our neighboring nation shies away from supporting Pakistani luminaries working in Bollywood, we all know that our stars have outshined themselves across the border every time.

From Mawra Hocane to Mahira, Humaima to Saba, Sajal to Ali Zafar; there is a never-ending roll of Pakistani icons who made it big in India!

And leading the list is, of course, the king of all heartthrobs- Fawad Khan

His Bollywood debut ‘Khoobsurat’ with Sonam Kapoor created a furor in the industry and was successful trysts continued with Kapoor & Sons and Ae Dil Hai Mushkil.

However, as per reports, Khan was offered as many as 5 Bollywood movies post-Uri attacks.

And one of them is Kaalakaandi that now features Saif Ali Khan!

The director of the film, Akshat Verma spilled the beans in an interview:

“Fawad was supposed to be one of the actors we talked to when the project was with UTV. It was around 2013… He was going to play the role Saif plays. But ultimately everything happens for a reason and for the best. No one could have done the role better than Saif”

Fawad Khan might have starred in just three films in India but he is undeniably the hottest property that conquered Bollywood in a matter of two years!

We bet that not a single actor from the neighboring nation can compete with our Pakistani heartthrob.

Do you think Fawad Khan could have done a better job that Saif Ali Khan?

Watch the trailer and decide!