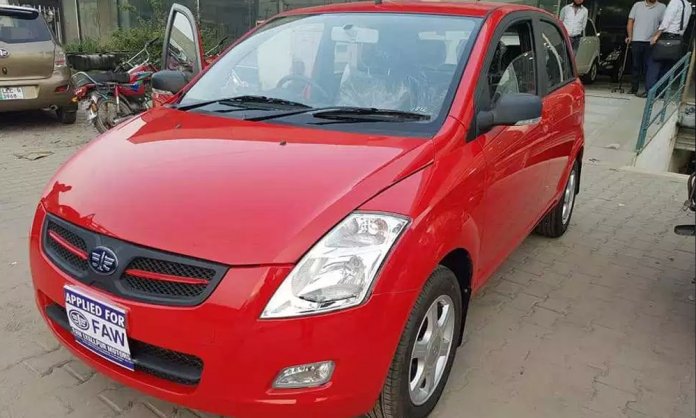 Al-Haj has introduced their FAW V2 hatchback in a new Candy Red color. Previously, the company introduced a new interior option in black instead of their usual grey.

The Candy Red is a very different color for FAW to go with, it compliments the car’s design and makes its side mirrors and features stand out. It has black B-pillars and upper section of the doors as well as a black colored rear spoiler.

This color option is available only with the Candy Red V2. According to CarSpirit, with an all-black interior, it portrays a sportier look to the car.

According to the company, the V2 hatchback have seen a 60% increase in sales ever since the local production has commenced.

Sales have increased gradually since its manufacturing which started in August 2017. The V2 is  available with a 1.3 liter engine as is mated to a 5-speed manual transmission. 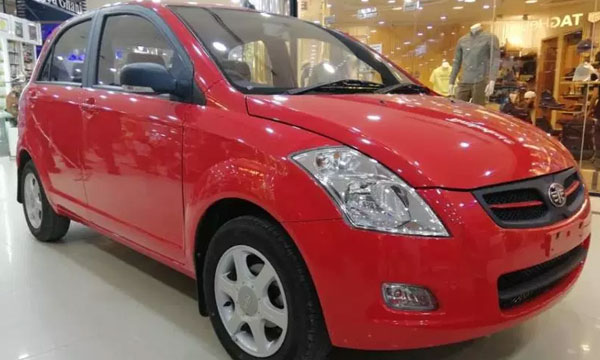 What do you think of the new Candy Red FAW V2?