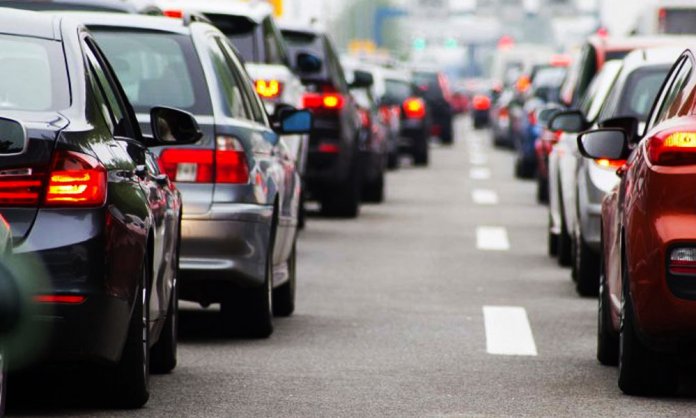 A news was going viral on social media stating that the Supreme Court has directed the Ministry of Finance and Federal Board of Revenue to reduce the incumbent taxes on locally assembled motor vehicles, to up to 25% from an estimated 33% which constitute sales, customs, and income tax.

According to the latest update by the Express Tribune, the news was false and Supreme Court did not pass any such order.

Earlier this year in May, a Campaign Against Monopoly of Big Three (CAMBT) picked up steam on consumers rallying to boycott three car manufacturers. The campaign took a few matters to the court as well.

The campaigners alleged that the locally manufactured cars were of poor quality, were unsafe and highly priced. They argued that the three car manufacturing giants (Suzuki, Honda, and Toyota) maintained a monopoly in the industry through the government protection.

The campaigners also garnered support among the consumers across Pakistan who have themselves been making similar complaints.

However, no action has been taken against the matter!