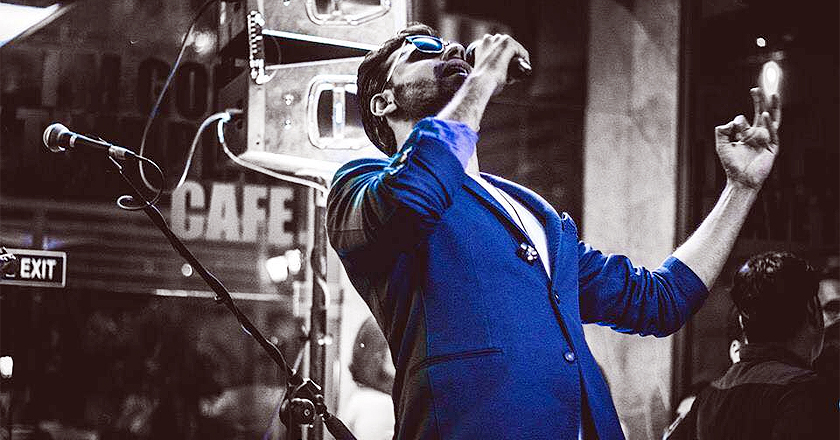 Just yesterday, Farhan Saeed’s song “Thodi Der” was released on the internet and boy, the tune has created a big splash across the border. India might have banned our artists across the border but their stars themselves are lauding our talent! Farhan is just the latest example.

Apparently, the romantic melody has crossed 4 million views is just one day. The entertainment fraternity of the neighboring nation is applauding both Saeed and Shreya Ghoshal.

#ThodiDer was even trending in India. Surely, all of the people were hooked to it! 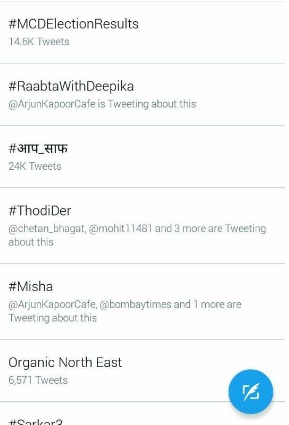 Shreya herself is in love with Farhan’s voice.

What a beautiful song Farhan. Thank you making me part of your gorgeous composition:) https://t.co/eT9htR9yY9

So is the writer, Chetan Bhaghat!

See what Bollywood critics are saying about the tune!

This is not the first time Farhan Saeed has proved his mettle in India. He floored his fans across the border before too with Naam-e-Wafa in Creature 3D!

But this time he has created an uproar! 3 Cheers for Farhan! 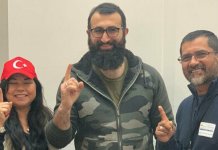 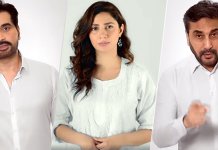