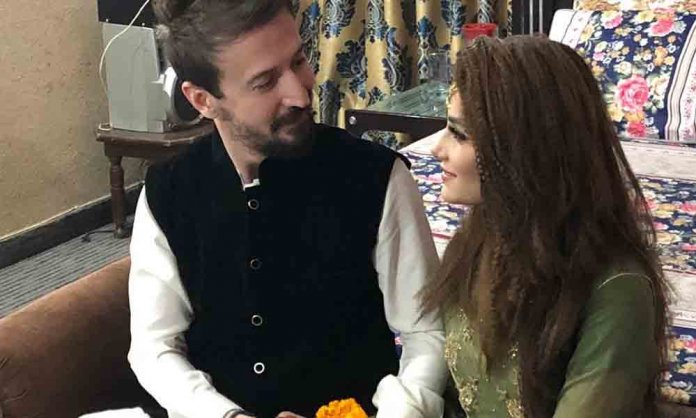 The trend of cross-cultural weddings has taken Pakistan by storm with a number of foreigners finding love in our homeland.

Recently, the news of two women in U.S.A marrying men in Pakistan created a huge buzz on social media.

Now, a Turkish heartthrob has recently been engaged in Lahore and pictures of the adorable couple are all that the internet has been raving about!

Apparently, the Turk musician Ferhat Kantik is a Disc Jockey, aka DJ Kantik and was recently performing in various cities of Pakistan

He also shared the stage with Gul Panra in a gig held in Balochistan’s University.

Rumors are that it was during one of his shows, he found his ladylove in Lahore.

My Engagement ceremony and I am very happy.May ALLAH shower all his blessings on us.

We must admit that the DJ and the Lahori girl make a super cute couple!

A post shared by Pakistani Celebrities 🇵🇰 (@pakistanicelebrities.showbiz) on Nov 24, 2018 at 3:21pm PST

Another cross-cultural wedding on its way Famous Turkish Artist " #DjKantik" got engaged in Lahore, Pakistan 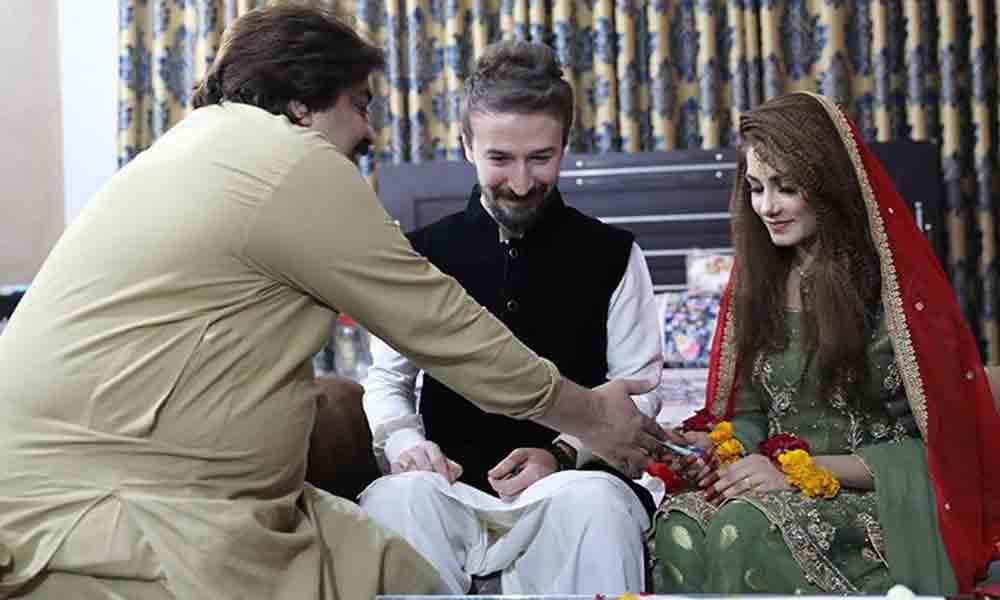 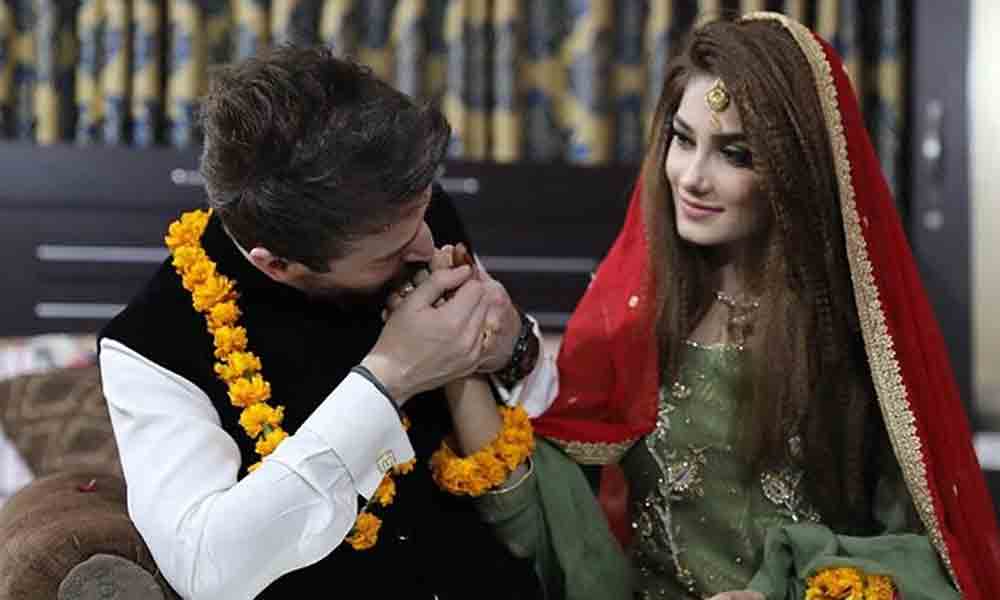 Born in Manisa, Turkey, DJ Kantik kickstarted his career 2005 and has performed worldwide in more than 40 countries. The musician has quite a fan base in Pakistan and with recent engagement, his following is bound to increase by manifolds.