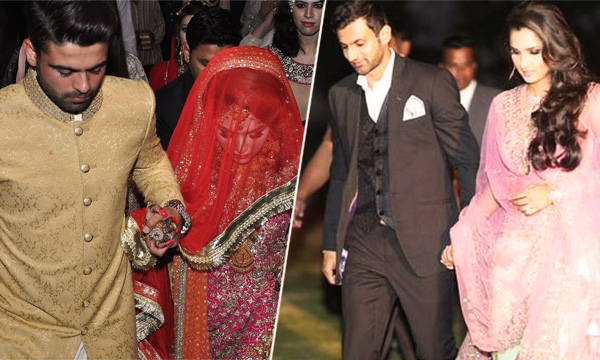 Pakistan and Cricket are two entities that can never be separated from one another. Not only is cricket the most played sport in Pakistan, but the players are no less than superheroes for us Pakistanis. It is only fitting that we love the families of these cricketers as much as we love these players.

Here are pictures of families of some of Pakistan’s cricketing heroes:

Read: Pakistani Cricketers Before They Were Famous

The Lala of Pakistan Cricket has four daughters – Aqsa, Ajwa, Asmara, and Ansha.

Family's day out at Thorpe Park !!

Happy Mother's Day to all the mothers out there…..may your kids celebrate everyday like its #MothersDay with ❤️ inshAllah

With the ladies of my life, my wife, mother in law and sister in law @anammirzasrk at the celebrations for #JustTurnedOne #MissingMyMom

The Selfie King of Pakistan Cricket, Ahmad Shahzad was recently married in a much-publicized event.

Former captain and a legend for his unwavering efforts, Misbah ul Haq is the father of two beautiful children, Noriza and Faham ul Haq. His wife Uzma Khan has never been too far away from his accomplishments, either. The seven-foot, fast bowler is as gentle as a human being as fiery he is as a bowler. He is married to Sadia Irfan (who is pretty tall herself).

Arguably Pakistan’s greatest batsman, Inzi, is married to Kashifa ul Haq, and is father to Ibtasam-ul-Haq. 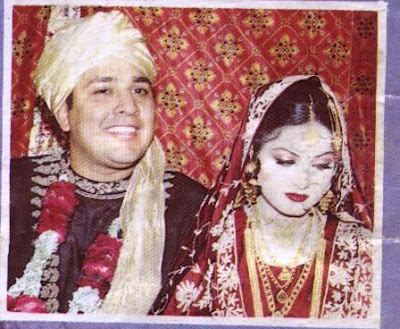 The Sultan of Swing and arguably the most handsome cricketer to have played for Pakistan, Wasim Akram recently married an Aussie beauty, Shaniera Thompson, after the tragic passing away of his previous wife, Huma Wasim. He has two sons, Taimur and Akbar, and a newly-born daughter, Ayla. There’s a pretty strong royal feeling about this entire lot.