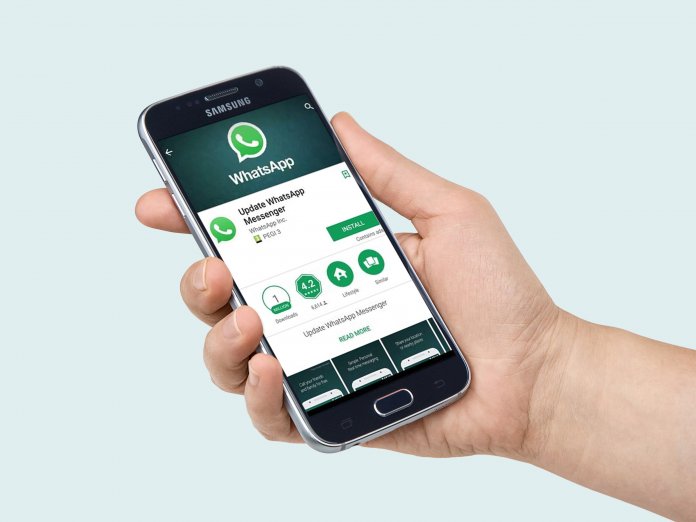 Technology nowadays has become the key-tool for hackers and scammers these days!

Not only is it easy to have someone click on a link to steal their information and hack into their accounts, fake applications have also become a thing. 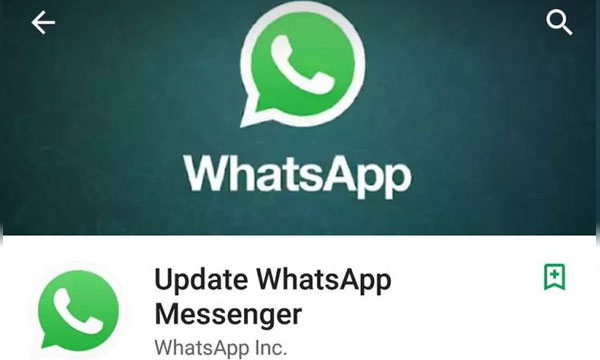 A fake version of WhatsApp already has over a million downloads and is going by the name ‘Update WhatsApp Messenger’. The copycat resembles the authentic application and was uploaded by a developer who goes by the name ‘WhatsApp Inc.’ to further mislead people. 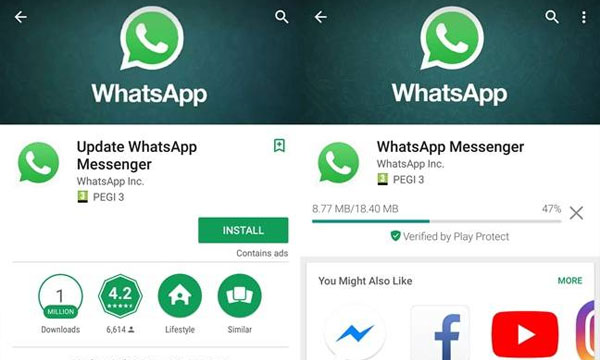 The developer uses a Unicode to replicate the original application. The Hacker News shared a screenshot to show that the name of the developer is actually “Whatsapp+Inc%C2%A0” the other characters are invisible. 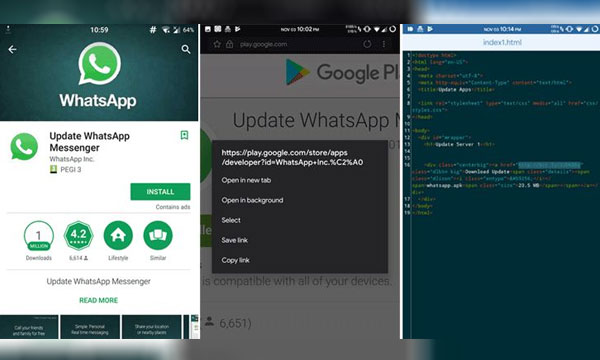 According to a report, once the application is downloaded, the software is then bombarded with ads. This came into light through DexterGenius, a Redditor who wanted to see what it does. He wrote that the app itself has limited internet access, but it is loaded with advertisements and has a code to download one other app “whatsapp.apk.”. He further mentioned that the app itself tries to hide by having no title and a blank icon.

When inquired about the scam app Google said it’s been considered.

The application is no longer available on Google Play Store as it has been removed. However, it is important for everyone to understand that there are fake applications, thousands are uploaded every day, do not fall for these as they expose sensitive material on your phone to a world of people who want to misuse it.