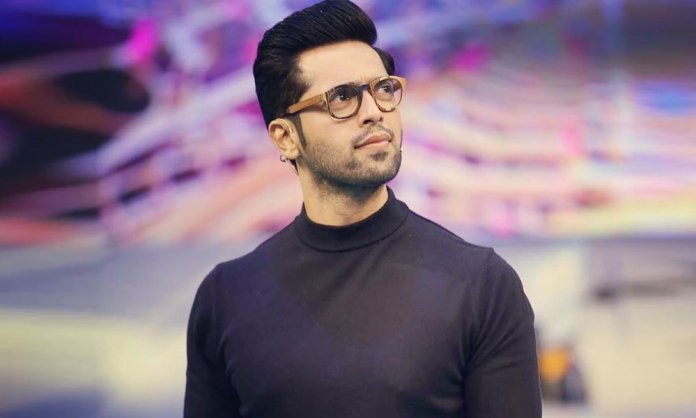 Fahad Mustafa has found himself in the eye of a social media storm after various local publications called him out for taking #Metoo movement and harassment way too casually on his show ‘Jeeto Pakistan’.

A video is going viral featuring Fahad along with his guests, Faysal Quraishi, and Aijaz Aslam and it has ignited a major heat on social media.

While Faysal and Aijaz playfully chased him on the sets of the game show, Fahad made an insensitive joke that appeared distasteful and crude to the media.

Sad to see ppl like @fahadmustafa26 joking about harassment and those who report it in a country where #JusticeForFarishta and many such cases are everyday realities. Maybe Pak men need to learn from @aClockworkObi?#jeetopakistan #FahadMustafa #metoo #pakistan #ARYDigital

However, a large number of Fahad Mustafa fans rose in his favor and highlighted that it was all unintentional and done in light humor.

What do you think of Fahad’s statement against #metoo movement? Let us know in the comments below.

10 Things Only Die Hard Biryani Lovers Can Relate To

10 Hilarious Ads That Will Tickle Your Funny Bones Amid The...