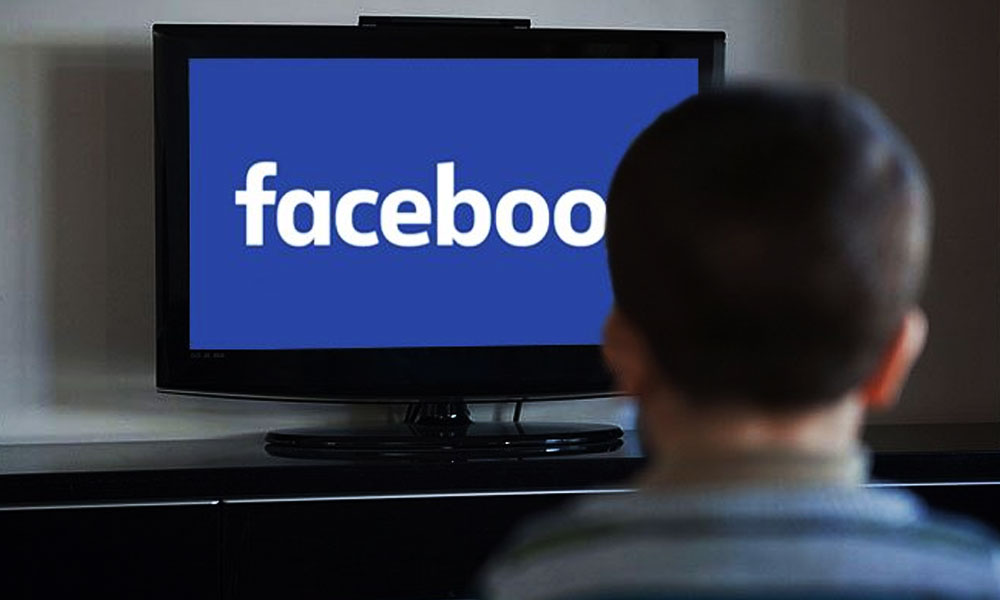 Facebook has really turned everything around in just a few years! What used to be just an ordinary social platform is now one of the biggest platforms for everything!

From social connections to searching for jobs, finding a soulmate, and of course, the advancement of the technology itself! We have seen Facebook’s involvement in technology, and it’s almost unnoticeable! Not too long ago everyone went gaga for Oculus VR and now Facebook is coming back with something absolutely unique, Facebook TV!

The social media titan is reportedly preparing to release a line-up of television-style shows on the site in June. Although no show names or stars have been mentioned, the list of shows will number around two dozen, according to a report from Business Insider on Friday.

The report reads that the company will focus on releasing two kinds of shows: longer, more traditional TV-style scripted shows with bigger budgets, and shorter shows that will be updated daily. Looks like the big dog now wants to change the game with content streaming while players like Netflix,  Amazon and Hulu and now Iflix are already a part of the race.

Any guesses what kind of shows Facebook has up its sleeves? Share with us in the comments below!