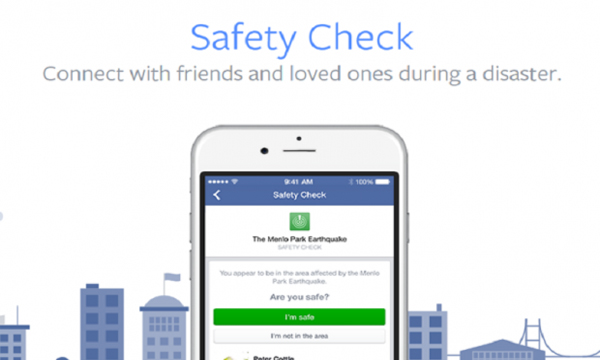 Around 63 have been declared dead after a deadly blast took place inside Civil Hospital. According to the current reports, over 60 individuals are injured and the number of deceased can possibly see an increase.

The blast followed the gathering of lawyers at the hospital after President of Balochistan Bar Association (BA) Advocate Bilal Anwar Kasi’s shooting incident earlier in the morning. He was shot by unidentified gunmen near Mengal Chowk at Mannu Jan rd. He was shifted to Civil Hospital where he was declared deceased.

While condemning the attack, Balochistan Cheif Minister Sanaullah Zehri stated that the nature of the blast has been confirmed after a complete investigation and it appeared to be a suicide attack, but police are still investigating. In regards to the blast, many journalists were also injured, Aaj TV’s journalist Shehzad Ahmad was martyred where as Dawn New’s cameraman is critically injured. Former president of Balochistan BA Advocate Muhammad Kakar was also reported to be injured in the event along with several other lawyers.

What We Know About Quetta Blast So Far