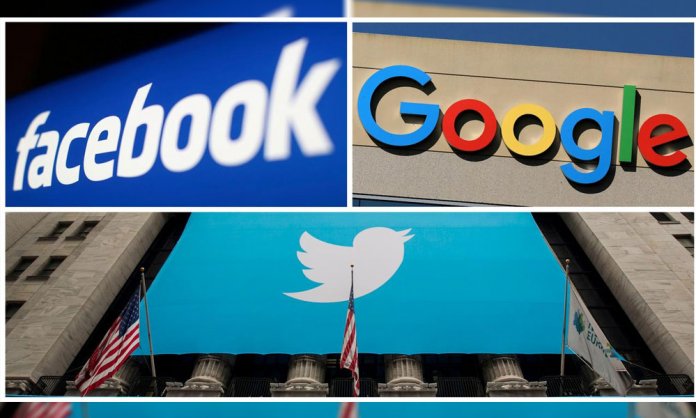 Not too long ago, US tech giants Google, Facebook and Twitter together with Mozilla, Microsoft and seven European trade bodies signed up to a voluntary code of conduct to tackle fake news with the aim to ward off intrusive rules.

However, it seems like not much has been done about the spreading of fake news as yet.

News, be it of any nature, spreads on social media like fire in a jungle. Sadly, all news gets the same treatment, be it real, fake, or misconstrued.

Misinformation is a serious issue that affects people on a global level, whether or not they are avid social media users.

There have been several incidents where misinformation has impacted the minds of communities and individuals adversely enough to cause serious damage, even irrevocable damage sometimes.

The EC has called on the companies to cooperate with more independent bodies. An independent consultant hired by the Commission will publish its assessment early next year, followed by the EU executive’s own study.

The latest monthly report from the companies showed a wide divergence between them and provided few details on the impact of the measures taken by the companies,

“Large-scale automated propaganda and disinformation persist and there is more work to be done under all areas of the Code. We cannot accept this as a new normal,” they said.