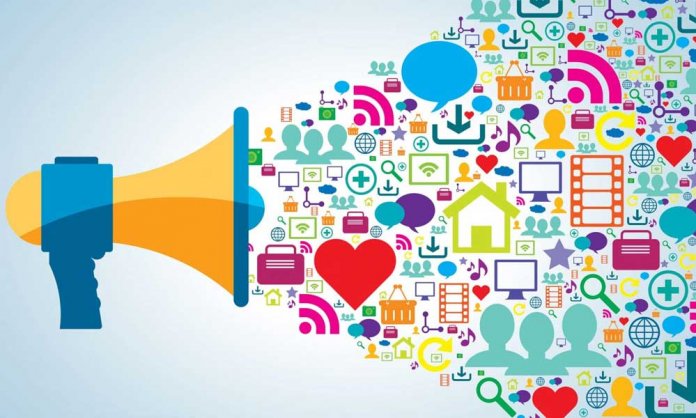 Advertising is not just informing people or consumers about the product or a service, it’s also a way of influencing some of the major buyer decisions regarding available products and services.

In order to create an impact on the minds of consumers, these products/services need to be advertised.

And the most commonly used media for advertising purposes were print media, television, radio, and billboards.

However, recently this trend is changing due to the advent of social media, and the above mentioned mediums aren’t as popular as they once were.

David Ogilvy once said, “If you’re trying to persuade people to do something, or buy something, it seems to me you should use their language, the language they use every day, the language in which they think. We try to write in the vernacular.”

According to Zenith Advertising Expenditure Forecasts report, advertisers are keen on spending more on social media than on other media platforms, especially press or display advertising.

It is also reported that there is a 4.4% growth possibility in global adspend making it $640bn however marking a fall on its previous estimate of about 0.2%.

It was also reported that the US ad market is the strongest market in the world so far followed by North America by a growth of 5.5%.

Due to this forecast agencies are less likely to gain profits or advantages, however since North America’s small and medium-sized companies rely on social media especially Google and Facebook to advertise, they might have an advantage over the rest.

It was further reported that social media with a 13% share of global adspend comes behind Television and paid search, both of which are at 29% and 17% respectively.

The growth in social media is expected to slow down especially for the next 3 years, however it will still do well if not to great.

Which is true, considering paid search advertising is expected to exceed $100bn for the first time ever.

Zenith’s forecast, published in June, found that more than half of global advertising expenditure which is around 52% would be spent on Internet advertising for the first time in 2021.