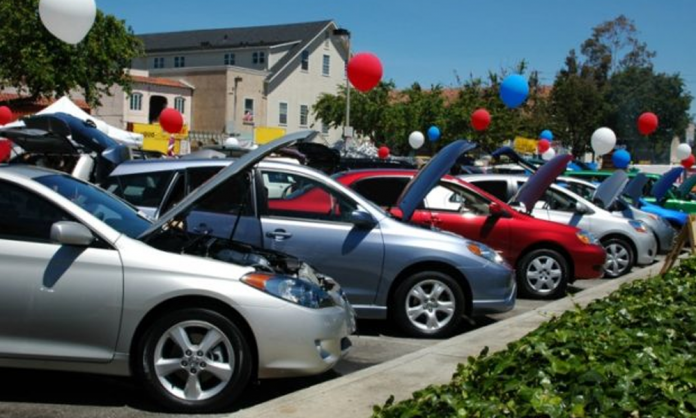 European car sales hit a decade-high record in October. This news was broken by an industry body on Tuesday.

It was found that there was a massive increase of 8.7% in registration to a whopping 1.18 million vehicles “marked the highest October total on record since 2009,” said the European Automobile Manufacturers Association.

Automotive manufacturers have currently been facing a difficult time as the numbers have dropped down, especially in countries like Pakistan.

Over the first 10 months of this year, sales are 0.7 percent lower compared to the same period last year in the EU.

A major reason behind the growth slump in the EU is because of the Brexit uncertainty which drastically impacted all manufacturers.

Even German carmaker Volkswagen shared that worldwide demand has fallen around five percent.

Manufacturers like Honda and Indus Motor Company (Toyota) in Pakistan have even observed non-production days (NPD) for the past months.

Have something to add to the story? Share your thoughts in the comments below.