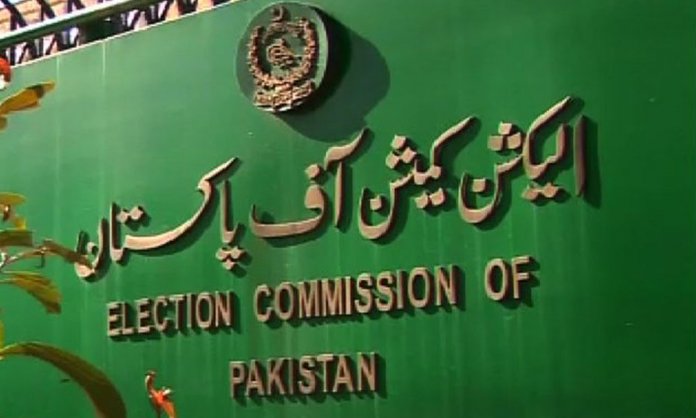 Contrary to what Pakistanis residing oversees had believed, those residing abroad will not be able to vote in the upcoming elections.

The officials of the National Database and Registration Authority (NADRA) on Wednesday stated that:

Overseas Pakistanis will not be able to vote in the forthcoming general election in the country.

The officials revealed that Pakistanis abroad were being misled into believing that they would be able to cast their vote in the upcoming elections due to various campaigns on social media.

They further clarified that no decision has been taken regarding the online voting facility.

Online voting for overseas Pakistanis can be experimented in by-polls.

Pakistanis abroad will have to come to the country for using their right to vote in the general election.

The Chief Justice of Pakistan, Saqib Nisar, hearing the case pertaining to dual citizenship of judges and civil servants, Justice Nisar had stated:

Overseas Pakistanis have exercised enough patience. We will provide them with the right to cast votes.

However, with questions raised against the reliability of the e-voting system, the matter still remains sub-judice with the Supreme Court of Pakistan.