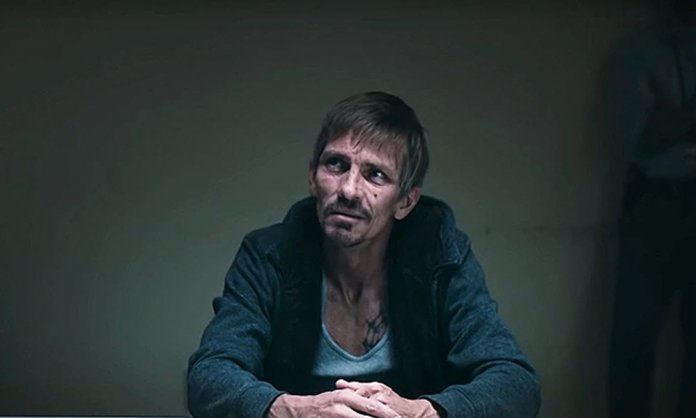 Hey, Breaking Bad fans! It’s time for you to rejoice as release of El Camino: A Breaking Bad Movie has officially been confirmed.

Written and directed by Vince Gilligan, starring Aaron Paul, it will serve as a continuation of the original television series Breaking Bad.

The movie will be launched on Netflix in October according to the latest update. As of now, the story is said to be on Jesse Pinkman’s struggle for freedom as he escapes his captors.

Aaron Paul will play Jesse Pinkman in the main lead, a former meth cook who once partnered with drug kingpin Walter White.

We will also see Charles Baker as Skinny Pete, Jesse’s friend in the story line as well.

Rumors about the movie first began circulate in November 2018 when Aaron Paul was heard to return as Pinkman.

Furthermore, Filming took place in Albuquerque around November 2018 under the working title of Greenbrier.

It was later reported in February 2019 that a Breaking Bad film would be released by Netflix. The film was announced on August 24, 2019, with the name El Camino: A Breaking Bad Movie, along with the first teaser trailer.

What do you think of Netflix’s latest venture? Share your thoughts with us in the comments below.

Stay tuned to Brandsynario for more latest news and updates.