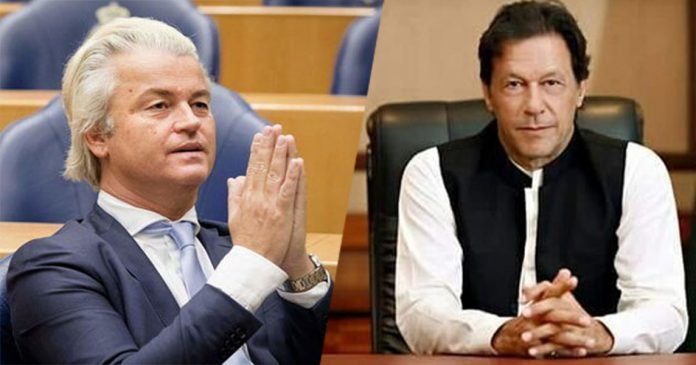 Dutch lawmaker, Geert Wilders has canceled one of the most controversial events of the year, the Dutch Caricature Contest depicting Islam’s Prophet Muhammad (PBUH).

Several protests broke out on social media after Wilders announced the competition in June According to tor reports, as many as 200 entries were received and the winner was to be awarded a cash prize.

Pakistan and other countries actively participated in the movement against the deeply offensive contest. 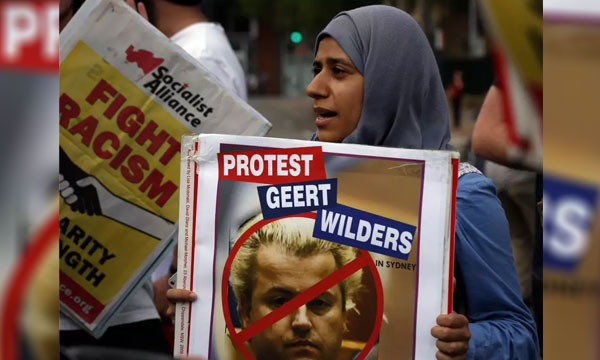 “Our Foreign Minister Shah Mehmood Qureshi is in contact with ambassadors of many Muslim countries. We will lodge a strong protest and convince the West, where only a handful of elements deliberately commit this act to malign Islam.

The PM added that he will raise this issue on all global platforms with all neighboring Muslim countries and the UN.

PM @ImranKhanPTI says Foreign Minister @SMQureshiPTI has already started making contacts with his counterparts in Muslim World in order to take unified stand on this issue at #UnitedNationshttps://t.co/W699mVlkg0 pic.twitter.com/CpgG1v7fC2

Consequently, following massive the Dutch Caricature Contest has now been called off.

“The threats resulting from the cartoon contest are running out of control,”

Islam showed its true face once again with death threats, fatwas and violence.

However, the safety and security of my fellow countrymen comes first. https://t.co/1IL5NFWR7d

Wilders is known for being sour towards Islam and has openly expressed his opinions and views about Muslims on his social media.

Things got out of hand very fast as several rewards and bounties were set on the controversial lawmaker’s head.

Pakistani cricketer Khalid Latif, who was banned from cricket for 5 years for his role in the spot-fixing during Pakistan Super League 2017, places Rs. 3 million bounty on the head of the blasphemer Dutch MP Geert Wilders pic.twitter.com/p3zpqnxHhs

Tehreek-e-Labbaik Pakistan (TLP) called off their protest in Islamabad after Wilders announced the cancellation of the Dutch Caricature Contest.

The Dutch Caricature Contest has been a mockery of the most beloved individuals in the Muslim world. Not only have such contests hurt sentiments of the followers of Islam, but have also fueled the hatred and anger towards the religion.