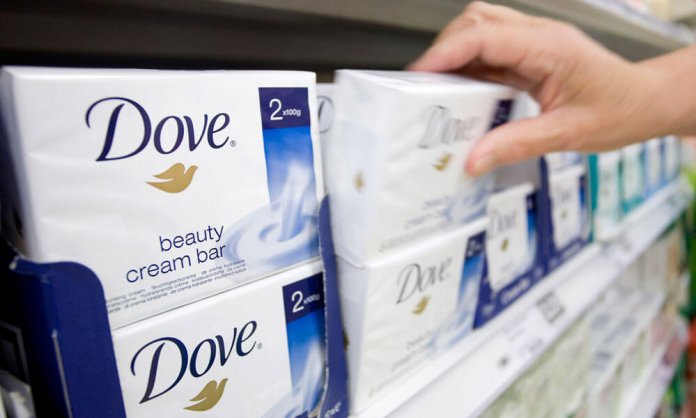 Dove, the skin-care beauty brand, has been awarded the status of ‘cruelty-free’ by People for the Ethical Treatment of Animals (PETA).

The Unilever-owned skincare and haircare brand has received the accolade after committing to not conducting any tests on animals anywhere in the world. Following the news, the company will begin to display the PETA cruelty-free logo on its packaging, as of January 2019.

The move comes as personal care conglomerate Unilever is doubling down on its support for a global ban on animal testing for cosmetics.

The company has unveiled a new partnership with the animal protection organization Humane Society International (HSI), which aims to encourage and facilitate non-animal approaches across the cosmetics industry, as well as investing in the training of future safety scientists.

Unilever is now supporting HSI’s global #BeCrueltyFree initiative, which is campaigning, via legislative reform, for a worldwide ban on cosmetic animal testing and trade, consistent with the European Union model.

“Animal testing for cosmetics has been banned in the EU since 2013, and we hope that an adoption of similar bans in other countries will accelerate the regulatory acceptance of alternative approaches and thereby remove any requirements for any animal testing for cosmetics anywhere in the world,” said David Blanchard, Chief Research and Development Officer at Unilever, in a statement.

“Cruelty-free” has become a major buzzword across the beauty industry this past year, with brands such as Tarte Cosmetics and Fenty Beauty by Rihanna seeing huge success with a business model that eschews animal testing. Earlier this month, The Body Shop teamed up with the animal rights organization Cruelty Free International to protest against cosmetic animal testing, while California recently passed the ‘California Cruelty-Free Cosmetics Act, SB 1249,’ which will make it illegal for cosmetics tested on animals to be sold in the state as of January 1, 2020.