Home World Donald Trump to Restrict Immigration and Access to the US for 7...
Advertisement 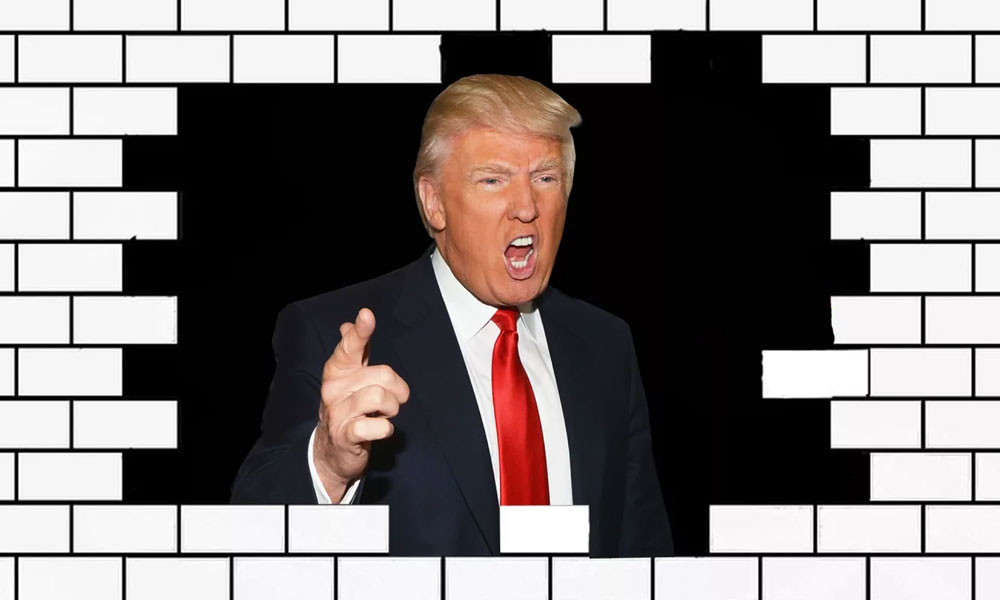 The newly inaugurated President of the United States, Donald Trump, is now ordering to put limits on the number of refugees entering the country, as well as the number of immigrants. The President has also eiterates he will build Mexico wall as he moves to fulfil some of his most controversial pledges.

According to reports by the media, Trump will officially sign executive orders restricting visas and immigration, as well as the entry of refugees, making good on his signature campaign pledges. He also tweeted about the ‘Big Day’ on Twitter.

Big day planned on NATIONAL SECURITY tomorrow. Among many other things, we will build the wall!

According to the reports, there are 7 countries which will be the victims of the orders, and it is no surprise that these are Muslim countries. These countries are:

Immigration experts told the newspaper that the orders would stop all admissions of refugees for 120 days, including those fleeing Syria’s civil war, and a 30-day halt to issuing immigrant and non-immigrant visas to people from some countries with Muslim majorities. “It will make America and our society more fearful and less welcoming. And that’s not the American way of being great as a nation,” said Awad, executive director of the Council on American-Islamic Relations.

Earlier, during 2016, the US admitted 10,000 Syrian refugees, after they were forced to leave their homes due to the on-going war in the country. Trump has also called for a “total and complete shutdown of Muslims” entering the US until authorities can better screen those who come into the country.

Trump is being expected to sign executive orders on the so-called sanctuary cities on Thursday, January 26th. He has also vowed to scrap the Deferred Action for Childhood Arrivals programmes established in 2012 by ex-President Barack Obama.”Many options are being worked through on DACA,” the Post quoted a White House official as saying.