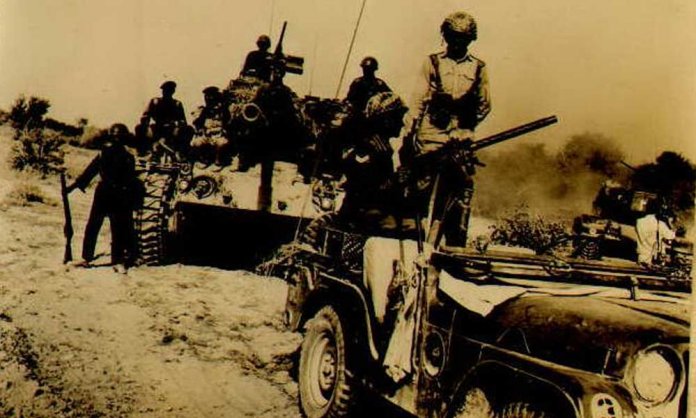 The treasure trove reveals some glorious pictures from history.

Take a look at some of the most iconic images from 1965 war: