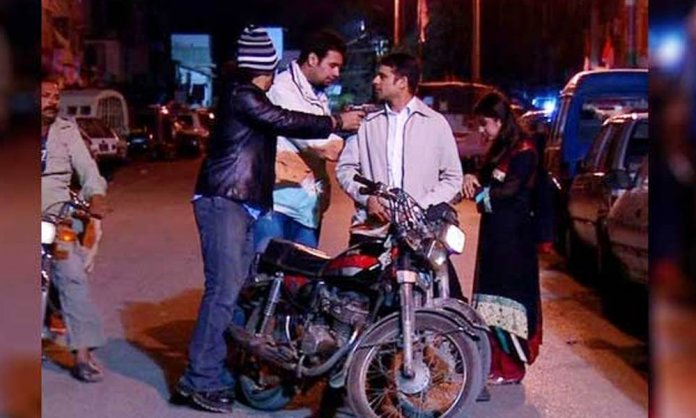 Not too long ago, a report was published which suggested that street crime in Karachi had declined to a remarkable extent.

Here is what the report said:

However, things aren’t so hunky dory anymore. Here is what a newly issued report says on street crime in Karachi:

According to a report issued by the Citizen Police Liaison Committee (CPLC), around 36,320 mobile phones were stolen on the streets of Karachi during the first 10 months of 2019.

This report is in stark contrast to the CLPC report released in April, which stated that 9,664 mobile phones had been stolen in the year up till April.

The report claimed than at least eight complaints of extortion and two instances of bank robbery were also reported.

The ‘Street Watch Force’ has been set up by Sindh Police for the prevention of street crimes in Karachi.

It is yet to be seen how effective this effort by Sindh Police will be.

Let us know your thoughts in the comments. Stay tuned to Brandsynario for more news and updates.