Home Technology Council of Islamic Ideology to Decide Whether Bitcoin is Halal or Haram!
Advertisement 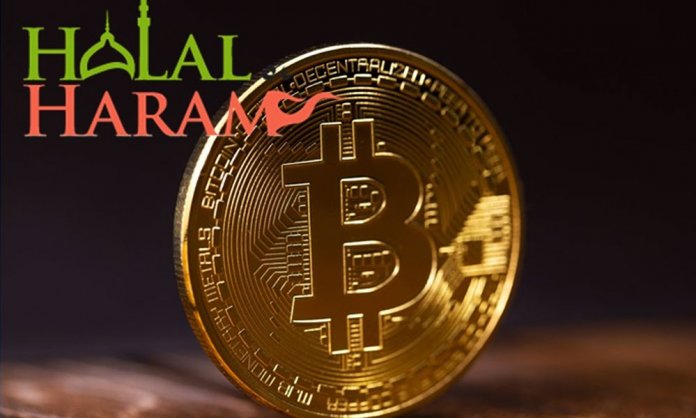 The debate or Bitcoin being halal or haram has become a whole new ballgame! While some say its haram, others argue its halal, and it seems like a debate which is not going to come to an end! 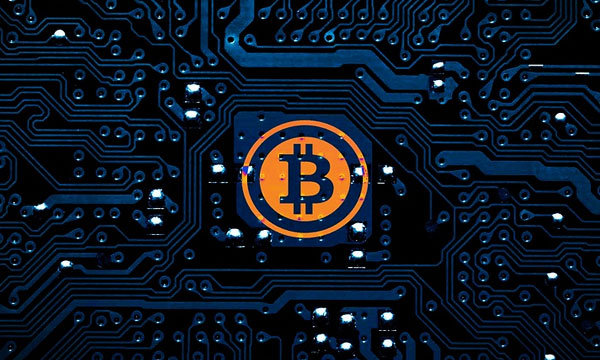 Chairman of CII Dr. Qibla Ayaz, while in conversation, said that the council’s research department would rule on Bitcoin trading after thorough consultations.

“There are some people who believe that after completion of CPEC projects, many Chinese and other foreign investors will come to Pakistan. Because of this, there are chances that the consumption of alcohol and ‘haram foods’ would increase … Harming our culture and society,” -Dr. Qibla Ayaz

“The CII will also give its ruling on allotting special seats/ quota for men in educational institutions because girls secure most of the seats, leaving men just a few,” he said while adding that others bills will also be taken under consideration such as Child Marriage and protection of Transgender rights.