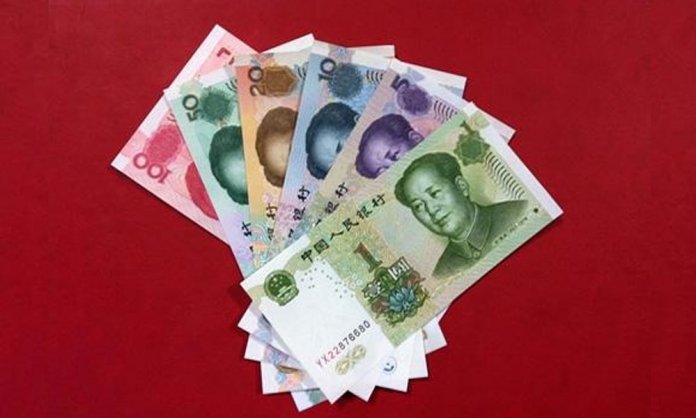 The China-Pakistan Economic Corridor (CPEC) has become a symbol of peace and friendship for both neighboring countries.

The project has come a long way from its announcement. One of the most recent and major developments in regards to it is that both countries have mutually decided to use Renminbi (RMB) for future energy projects.

The Renminbi is the official currency of the People’s Republic of China, and one of the world’s major reserve currencies

A meeting was held on Monday of the Joint Working Group—JWG of CPEC which the Minister of National Development and Reform Commission—NRDC of China and the Federal Minister for Planning Development attended.

However, the Economic Coordination Committee (ECC) of Pakistan’s Cabinet needs to give this approval for this decision before it can be implemented. An official summary would be presented in the next meeting.