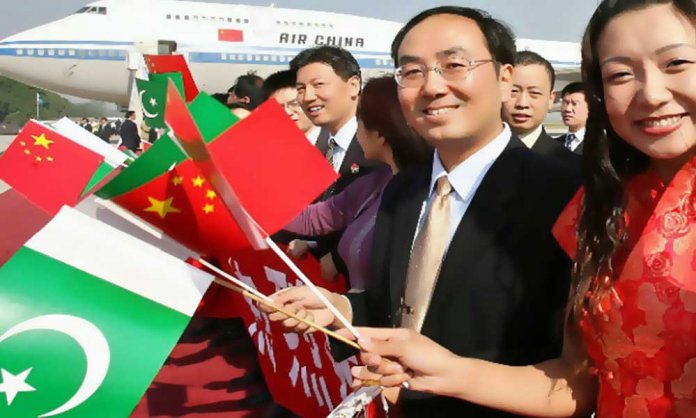 Chinese investors have taken a keen interest in Pakistan. Reportedly, they have come up with a business plan that will provide 5 important services to the citizens of the country in 6 major cities.

Initially, the investment will begin with $20mn and future prospects of $600mn. A Chinese company called Timeasco intends to provide Pakistanis with services in transportation, cargo, bank transaction, and advertising.

We will provide a rapid services platform to citizens by launching five special service including the Buraq Taxi Service, Heavy Cargo Delivery , Orders’ Delivery, Moving Automated Teller Machines (ATM) and vehicle advertisement facilities under the Umbrella of ‘Timesaco’ for people of six major cities  of Pakistan including twins cities of Rawalpindi Islamabad.

The 6 major cities where the company initially plans to improve services include Karachi, Lahore, Islamabad, Faislabad, Peshawar, and Rawalpindi.

More about the investment and the projects will be shared in the near future.