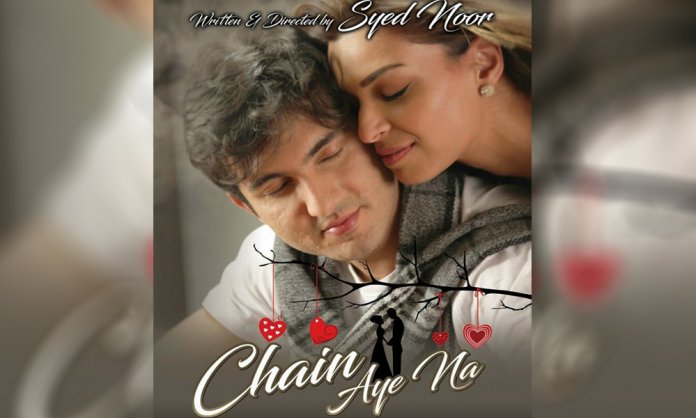 After the release of Chain Aye Na’s trailer, it has certainly become the centre of jokes over social media. With people saying the trailer has scarred them for life while others asking Syed Noor to discontinue the release of the complete movie.

Blame it on the graphics or the editing but the 3 minutes long trailer was definitely difficult to watch and seemed never ending. Shahroz Subzwari is making his debut in the film industry with Chain Aye Na and he’s got a message for all the viewers.

Looks like the film fraternity is supporting Shahroz in his debut movie too. A recent show of encouragement came from Lahore se Aagey actor, Yasir Hussain.

Shahroz has been defending his upcoming film with zeal since the trailer released. He also previously shut down critics through his Instagram account.

In case you missed it you can have a look at the review we did for Chain Aye Na’s trailer here.

Pakistani Movie Chain Aye Na Trailer: Here’s Why You Should NOT Watch It!

The film releases on the 21st of July, will you be watching it? Let us know in the comments below.