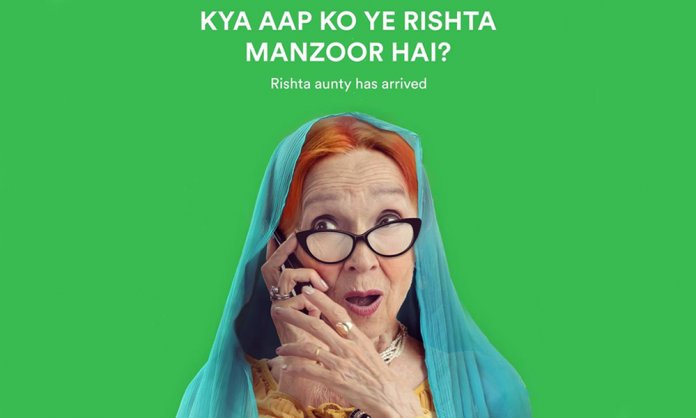 Careem Pakistan has recently opted for a unique style of marketing. Their ‘Rishta Aunty Ride’ became the talk of the town yesterday! Some were confused while some were curious as to what this was all about.

Careem rolled out its Rishta Aunty Ride a.k.a the ‘Halaal’ Way to Find the Right Person!

The marketing stunt worked for the ride-hailing service and created a buzz over social media. However, as brands work in this competitive era, the competitors pounced on this opportunity and thus began a brand war which seems to have just begun!

It started with Careem’s direct competition Uber’s response, here’s what they posted!

If you want to get from A to B, hassle free and without worrying about rishta aunties, it’s time to #UberIt pic.twitter.com/JI1LhAwRBs They also took a dig at Careem’s peak factor charges

Another transportation service, Travly which operates rickshaws in Lahore had its own sort of comeback.

The courier company asked its customers to focus on their ‘deliveries’

Didn’t really understand Interwood’s point here but it was a response nevertheless.

Careem Takes a Dig at Uber & Its Savage!