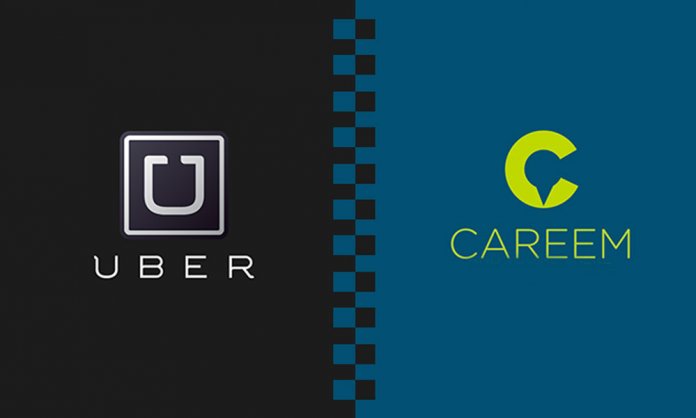 Ever since ride-hailing services like Careem and Uber have been introduced in Pakistan, the convenience of travelling has improved overall.

However, if you are a daily user of either app and live in Punjab, then there might be a bad news in store for you.

The government of Punjab might increase the fares of both hailing services as per their new policy. 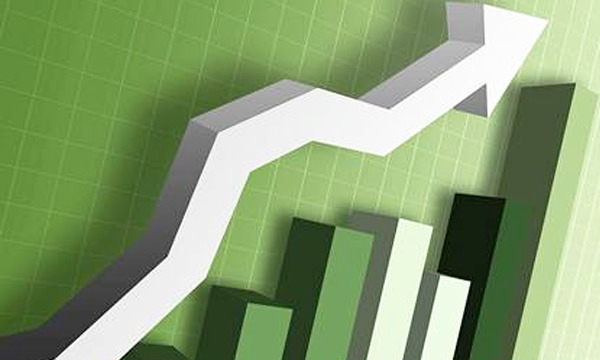 According to the policy, the owners will have to get all vehicles commercially registered for which they will have to pay a heftier amount, encouraging them to increase their rates.

According to Tribune, Punjab Information and Technology Board and the transport and excise departments formulated the new policy and the provincial government has approved it.

Earlier, the services were suspended because the vehicles were not registered in Lahore, Karachi, and Islamabad. Punjab board declared the services “illegal”, asking the Pakistan Telecommunications Authority (PTA) to block the apps.