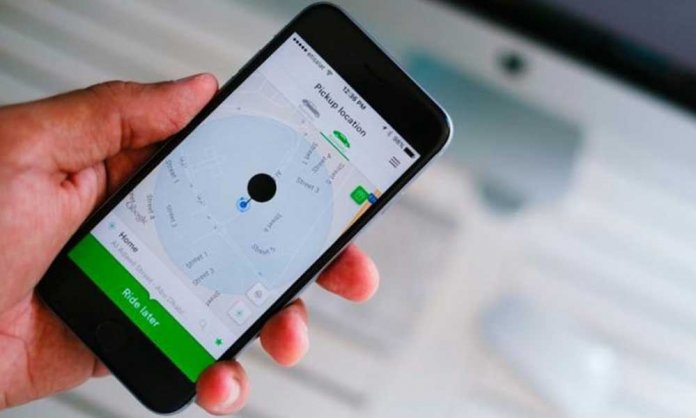 Ride-hailing service Careem is one of the very popular applications in Pakistan. However, FIA has arrested Careem Captains and employees.

Reportedly, they were committing fraud with their customers and were arrested for the crime.

Reportedly, the Careem Captains were taking more money than charged from the customers. i.e if a customer’s fare was Rs. 130 but they were charged with Rs. 200 instead.

Furthermore, the report also claims that fake accounts were set up using National Identification Cards of individuals to continue the fraud.

The report mentions that two franchises are under investigation and that the inspection is to go on to the top of the pyramid.

View the report below