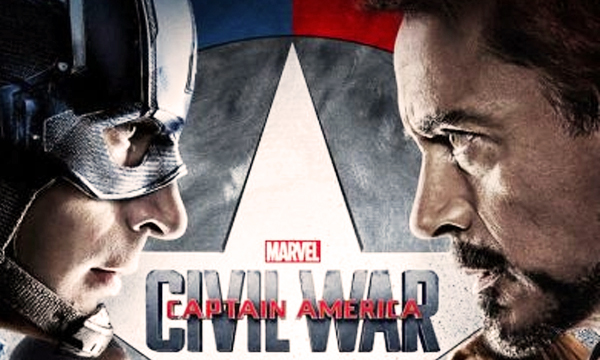 The highest-grossing film of 2016 to date, “Captain America: Civil War,” looks to extend its worldwide take with a digital, DVD and Blu-ray release schedule that packs in deleted scenes and a “Doctor Strange” preview.

Digital download availability via Digital HD, 3D and Disney Movies Anywhere commences on September 2, while the Blu-ray and DVD contain a number of additional special features. A two part behind-the-scenes featurette, outtakes, deleted and extended scenes, audio commentary from the movie’s directors and screenwriters, and two background pieces on Captain America and Iron Man are included on the discs.

With theatrical releases starting in May, “Captain America: Civil War” broke with Marvel Cinematic Universe tradition as, rather than remaining a solo film as its title might imply, it kicked off Marvel’s Phase Three of film releases as an ensemble film much like its predecessor, “Avengers: Age of Ultron.”

Directors Joe and Anthony Russo have now moved on to “Avengers: Infinity War,” whose two parts are to release in May of 2018 and 2019.