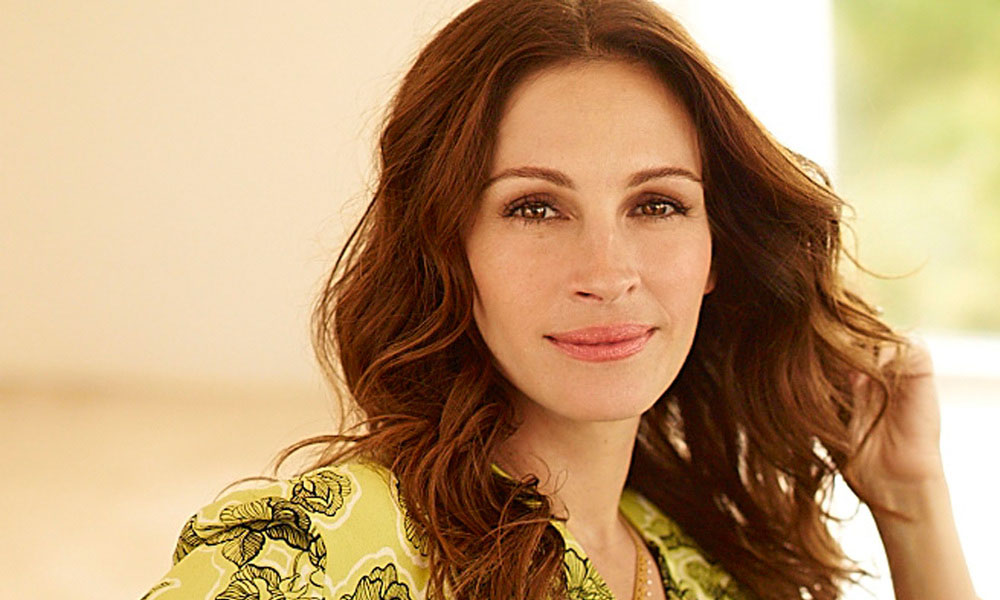 While the Cannes Film Festival always draws its share of big names, the 69th edition, which runs May 11 to 22, could seriously raise the stakes when it comes to star-studded line-ups. From jury members to brand ambassadors to actresses in competition movies, a whole host of Hollywood and international celebrities are set to turn Cannes’s famous Croisette strip into a showcase of fashion, beauty and glamour.

As soon as the jury was announced for the 69th Cannes Film Festival, it was clear that the event’s organizers would be hitting hard this year with a star-studded line-up of big names from the worlds of fashion and cinema. In fact, the event’s director, Thierry Frémaux, announced that Cannes would be “a festival where the stars will be massively present,” at a press event, April 14.

As a jury member for the 2016 festival, the French actress, singer and model, Vanessa Paradis, will be walking the steps of the Palais des Festivals on several occasions, much to the delight of fashionistas keeping a close eye on the event’s red carpet looks. As a Chanel ambassador for several decades, the stunning fortysomething is expected to wear at least one of the French luxury label’s gowns. She might even bring along her daughter, Lily-Rose Depp, one of the hottest muses of the moment.

With actress and model Kirsten Dunst also on the jury this year, the red carpet looks set to become a genuine catwalk event. Many luxury brands will have actress ambassadors at Cannes supporting movies picked for the competition.

French actress, Marion Cotillard, for example, is a Dior ambassador and current face of the “Lady Dior” bag campaign. The Oscar-winning actress is heading to Cannes as the star of two movies picked for the competition: “It’s Only the End of the World,” directed by Xavier Dolan — also starring Léa Seydoux, the current face of Louis Vuitton — and “From the Land of the Moon,” directed by Nicole Garcia. Sean Penn’s “The Last Face” — also picked for this year’s competition — will bring two more high-profile brand ambassadors to the red carpet in glamorous get-ups. The film’s cast includes Charlize Theron, who has been the face of Dior’s “J’Adore” for several years, and Adèle Exarchopoulos, who has modeled for Miu Miu.

The discreet Kristen Stewart, also a Chanel ambassador, will be attending to support two films. The actress stars in Woody Allen’s “Café Society” — opening the festival in an out-of-competition screening — and “Personal Shopper,” directed by Olivier Assayas, picked for the Official Selection. Other Cannes-bound actresses with a foot in fashion include Isabelle Huppert, who stars in the movie “Elle” by Paul Verhoeven, Elle Fanning in Nicolas Winding Refn’s “The Neon Demon,” Juliette Binoche, on the cast of “Slack Bay,” directed by Bruno Dumont, and Kim Basinger in Shane Black’s “The Nice Guys.”

Out of competition and L’Oréal Paris ambassadors

Julia Roberts takes to the red carpet this year for her first ever appearance in a Cannes movie in her 25-year career. The American actress and Lancôme ambassador will be walking the famous steps for the out-of-competition screening of “Money Monster,” directed by Jodie Foster. As an official partner of the Cannes Film Festival, beauty brand L’Oréal Paris brings a lineup of ambassadors to the event’s red carpet each year. This 69th edition is no exception, with plenty of famous faces in store.

This year, L’Oréal Paris will be inviting two of its new male faces — Lewis Hamilton and Lucky Blue Smith — to accompany the many female brand ambassadors.