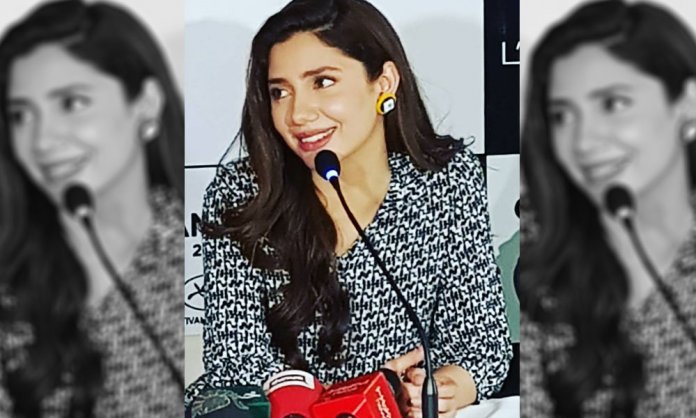 The Cannes Film Festival starts on Tuesday, May 8, offering twelve days and nights of film, glamor, and fun.

To mark the occasion, some of the most beautiful women in the world – actresses, models, singers and brand ambassadors – will stride down its legendary red carpet. We’ve made a list of the famous faces expected to add to the glitz of the French Riviera this year, to the great delight of both the public and photographers.

A five-star jury
The 2018 Cannes Film Festival promises to be a feast for celebrity-watchers, with the five members of its majority-female jury set to stroll down the red carpet every day. Appearances by Kristen Stewart (a Chanel ambassador), Léa Seydoux (a face for Louis Vuitton) and Cate Blanchett (who fronts campaigns for Giorgio Armani Beauty) will be a treat for fashion lovers around the world. Other appearances worthy of note include singer Khadja Nin and director Ava DuVernay.

High profile models
Invited by the brands they represent, some of the most talked-about models on the planet will be in Cannes to soak up the sun and dazzle in their glamorous ensembles. Bella Hadid, the face of the new Magnum campaign alongside Alexander Wang, will once again be in attendance. She raised temperatures in 2016 in a sexy Alexandre Vauthier dress and will no doubt be the center of attention on the red carpet at the Palais des Festivals. Modeling stars Kendall Jenner, Emily Ratajkowski and Hailey Baldwin could also return to the festival this year, although this has yet to be confirmed.

Team L’Oréal
Every year, the Boulevard de la Croisette is buzzing with ambassadors for L’Oréal Paris, the official partner of the Cannes Film Festival.

Isabelle Adjani and Louise Bourgoin, both recently named ambassadors for the brand, will be there, as will regular invitees Julianne Moore and Leïla Bekhti. Familiar festival faces Fan Bingbing, Sonam Kapoor and Aishwarya Rai, who all represent the French cosmetics giant, are expected to be at Cannes once again in 2018. L’Oréal’s Pakistan’s ambassador Mahira Khan will also be a part of the journey.

Eva Longoria, on the other hand, will be giving the red carpet a miss this year as she is expecting her first child in June.