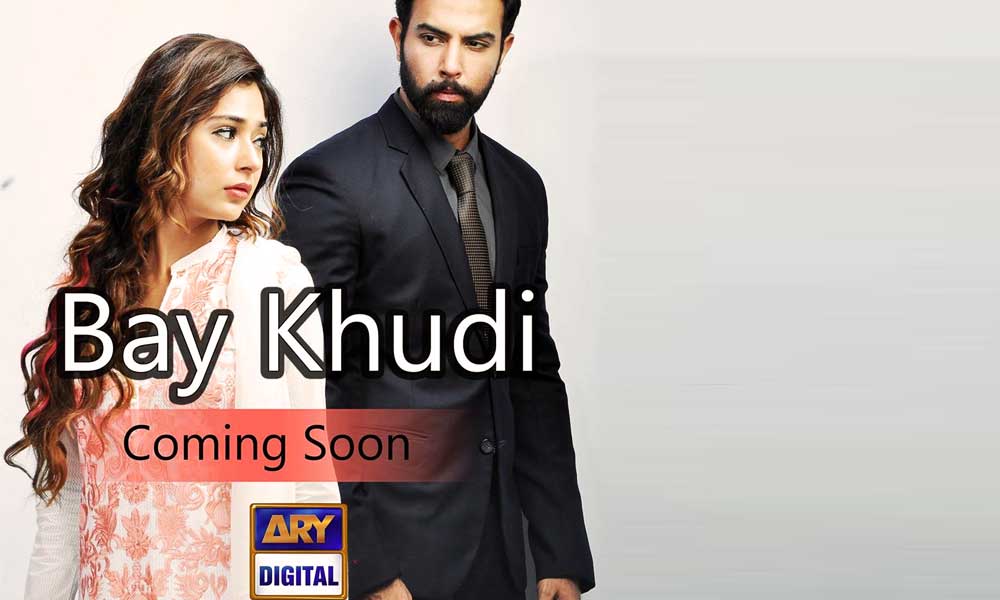 We’ve been hearing quite a lot about our Pakistani actors crossing the borders to work their magic on the silver screen, that is why it is all the more refreshing to hear of a project that stars the Bollywood actress and Indian model, Sara Khan.

It has been revealed that she will be working with the Mann Mayal’s producer Sana Shahnawaz for her debut serial in Pakistan; ‘Bay Khudi’ opposite Noor Hassan.

Sara Khan has become a fan favorite on this side of the border too following her role in Geo Entertainment’s telefilm Tujh Se Hee Rabta and her appearance in the famous Big Boss.

“I’m starting shooting for a serial called Yeh Kaisi Mohabbat Hai this August. It’s being produced by Sana Shahnwaz and will air on ARY Digital. It stars Noor Hasan and Indian actress Sara Khan in lead roles. Our actors are perhaps better than India’s, but we got Sara on board because her availability met with ours. We will be able to wind up the whole shoot within one stretch. Apart from that, Sara is a popular face. She is professional, a great actress and completely fits the bill.” Said Aabis Raza, the show’s director.

Some of the greater things in life are unseen thats why you close your eyes when you kiss, cry, or dream… #ssarakhan #picoftheday #poses #smiles #love #positivity #gratitude #keepsmiling #loveuall

Going into a little more detail about the drama serial, he said that it would deal with the very serious issue of sexual abuse.

“Most of my serials deal with human nature, and Yeh Kaisi Mohabbat Hai revolves around something similar to it as well. It centres around a guy (Noor Hasan) who has sexually abused a woman (Sara Khan), and while he regrets his decision and tends to forget all about it, the consequence is not what he had thought of. So it’s about how nothing is ignored and everybody gets a taste of their own medicine ultimately.”