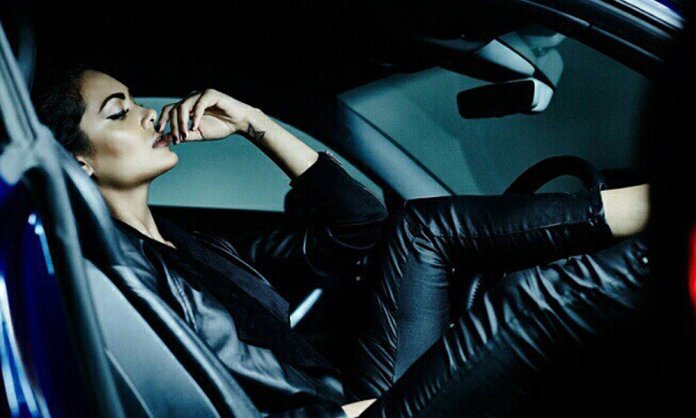 The Fawad Khan fever has been at its peak in India, ever since the hero made his debut in the Bollywood movie ‘Khoobsurat’. From fans, critics, directors to celebrities; the neighboring nation is in awe of our Humsafar hero.

Even though he may never work in B-town again, his performances and magnetic charm will always be remembered!

Thank you #afa for Such a sweet gesture #internationaliconaward at #aryfilmsawards2016

We all know that bigwigs like Karan Johar, Ranbir Kapoor, Sonam Kapoor and Sidharth Malhotra are permanent members of FK’s fan club!

But now, a rising diva from India has joined the bandwagon and declared her adoration for our heartthrob.

It is none other than India’s sultry siren Esha Gupta.

In an interview to Instep, the haseena was all praises about Pakistan and its artists.

I love the way people from Pakistan speak; your language has the royal touch that only Saif Ali Khan has in India

However, she divulged that everybody in her family adores Fawad after they saw him rock in Ae Dil Hai Mushkil.

After Ae Dil Hai Mushkil, every girl in India fell in love with Fawad Khan, including my friends, my mother and myself.

What is more, Gupta also expressed her admiration for Pakistani singers and the talent they possess.

Even singers from your country are loved in India and it is through entertainment that we can bridge the gaps and move forward.

It is good to know that despite the harsh ban on Pakistan stars in India, some members of the Bollywood fraternity don’t shy away from lauding our stars and their work. This proves the art transcends all borders and unites people despite differences!