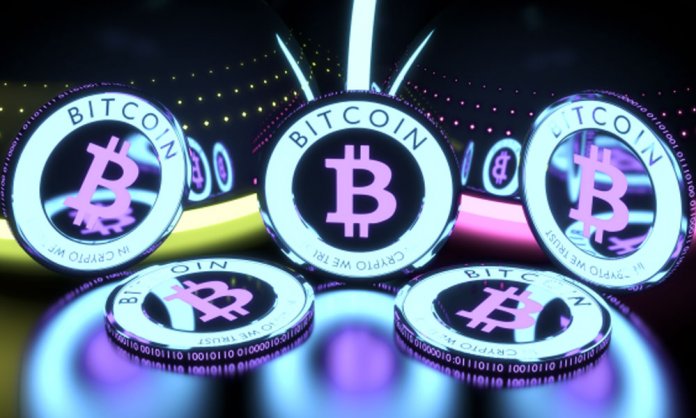 The viral cryptocurrency Bitcoin has made a name for itself in no time. Throughout 2017, the currency has seen a drastic rise in its value which was around $1,000 in January and crossed over $17,000 before falling just below $15,000.

However, there are many people who want to get their hands on the currency, and they are willing to do anything to get it.

Unfortunately, individuals get trapped in scams and scammers get away with just about anything. 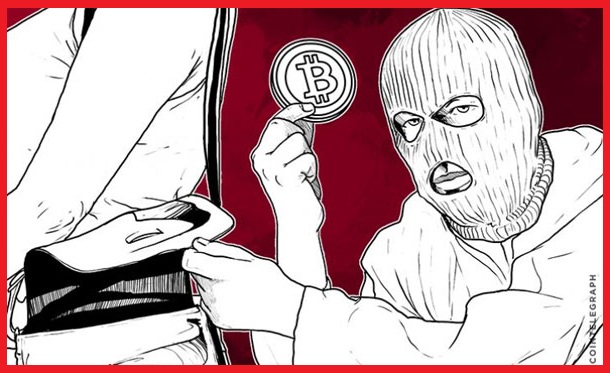 One example of this is a tweet by @Joshwilkyyy, who’s claiming that he’ll give five lucky folks the chance to own some bitcoin, has now racked up over 20,000 retweets.

Now, why would someone give away 5 Bitcoins which are valued somewhere at $75,000 to random strangers?

That’s not all, another person on Twitter, Travis Weaver, posted the same exact promise an hour earlier.

He’s at over 80,000 retweets and claims that tomorrow at 6PM, he’ll pick the winners. A handful of other copycats have racked up hundreds of their own retweets with a similar promise.

The only reason these guys are doing this is that they want to increase their followers and have their tweets go viral so that more people can come across their Twitter handle and profiles.

According to the Verge, there’s no proof that Travis, or anyone else making this offer, really have the bitcoin to give away. He’s never even tweeted about bitcoin before, which means that this is definitely not short of a fraud.

As of now, both accounts have not shared any information about who the winners are, and no proof of them giving away the Bitcoins.