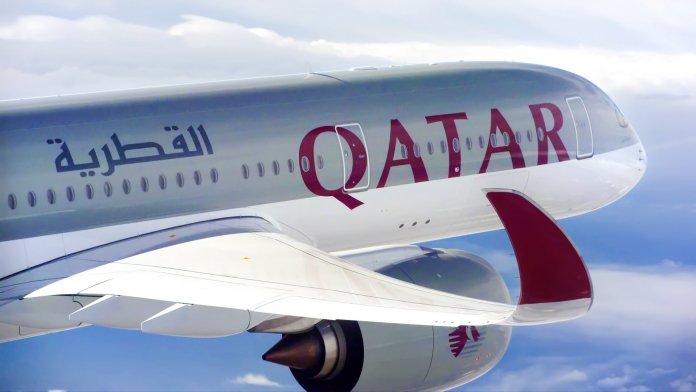 Each year, AirHelp announces world airline rankings, providing an insight into the best and worst airlines in the world.

The basis of the ranking is on the on-time performance, claims to process score and quality of service. The overall result is a display of how the airline handles the complaints of the customers.

This time, Pakistan International Airline (PIA) has been ranked #3 – but from the bottom of the list! Out of the 72 airlines, it has bagged the 70th position.

Here is the list of the worst airlines in the world, compiled by AirHelp:

Irregularities in flights are going to happen. What’s important is whether the airline has planned for that so they can make the experience less hellish for the consumer.

As for the best airlines in the world, the list is below.