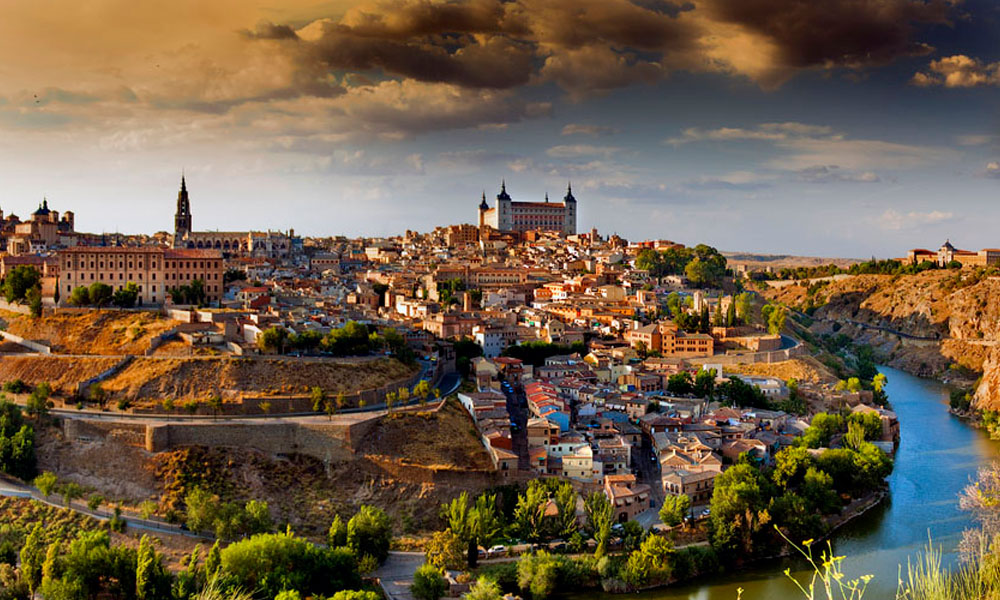 Head away from Spain’s well-trodden tourist track with a trip to one of these five lesser-known destinations.

Try Toledo instead of Madrid

A one-hour drive from the Spanish capital, Toledo is a great stop-off for authentic immersion. Known as the “City of Three Cultures,” Toledo was a place where Jewish, Arab and Christian communities lived side by side for many centuries, and it has plenty in store for fans of historical sights.

With synagogues, cathedrals and mosques, visitors can take in the rich history of this medieval city in central Spain at their own pace. As the capital of the autonomous community of Castilla-La Mancha, visitors can soak up Toledo’s past as an Imperial City though its fortified walls and castles, or wander through the streets of the old town.

A stroll among the city’s Cigarrales mansions leads to a viewpoint offering a bird’s eye view of the city and its surroundings. Finally, no trip to Toledo would be complete without visiting the cathedral and the Alcazar.

Another option in the region: visitors could travel on from Toledo to Ciudad Real, the heart of Don Quixote country. The city and its surroundings are also peppered with picturesque windmills. 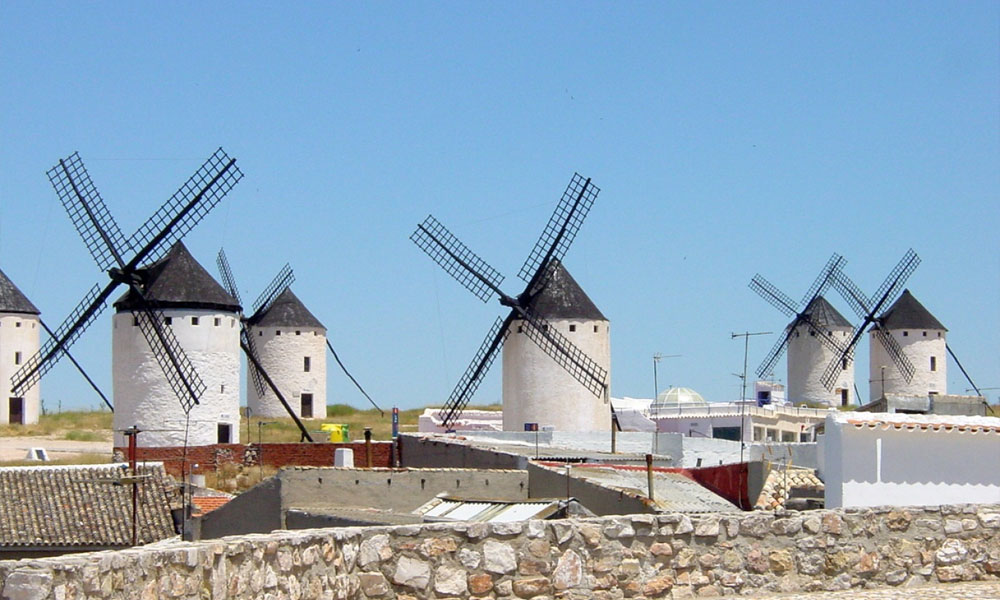 If Gaudi’s Sagrada Familia and the bustling Ramblas are already familiar sights, then why not give Barcelona a miss and head to a nearby city instead. Girona, for example, is only 100km (62 miles) away, and offers visitors a different perspective of Catalonia. 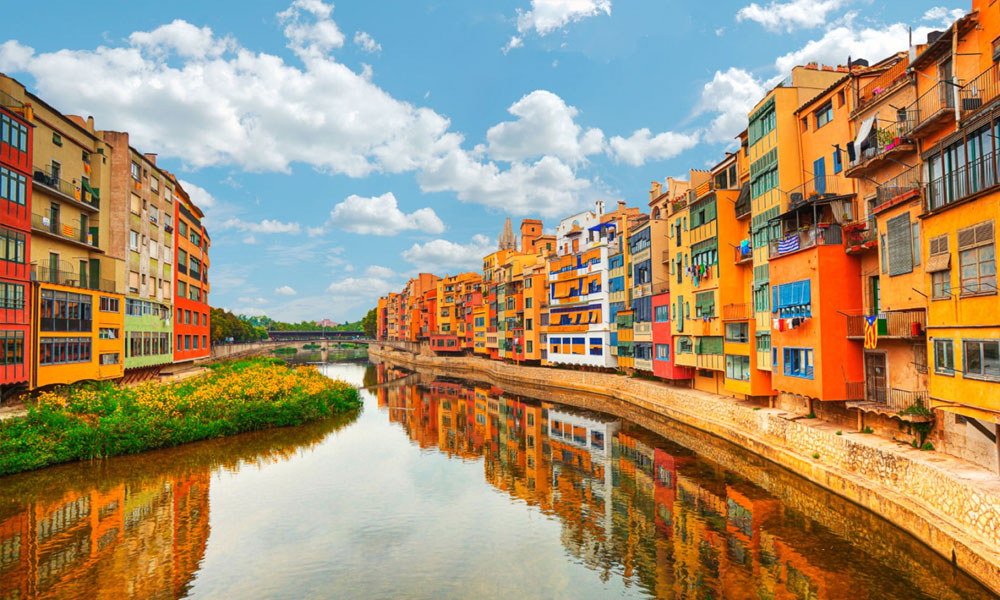 Its cathedral, built between the 14th and 17th centuries, is the biggest church in Catalonia. City breakers can also explore the Jewish Quarter, which was one of the most important in Europe during the Middle Ages. What’s more, Girona is a great destination for food lovers, who’ll need to book a table at El Cellar de Can Roca several months in advance.

Another option in the region: head off the beaten track to the north of the city and up to Figueres, the famous hometown of Salvador Dali. Art fans can visit the Dali Theater and Museum, a site that’s as popular as the Guggenheim Museum in Bilbao. 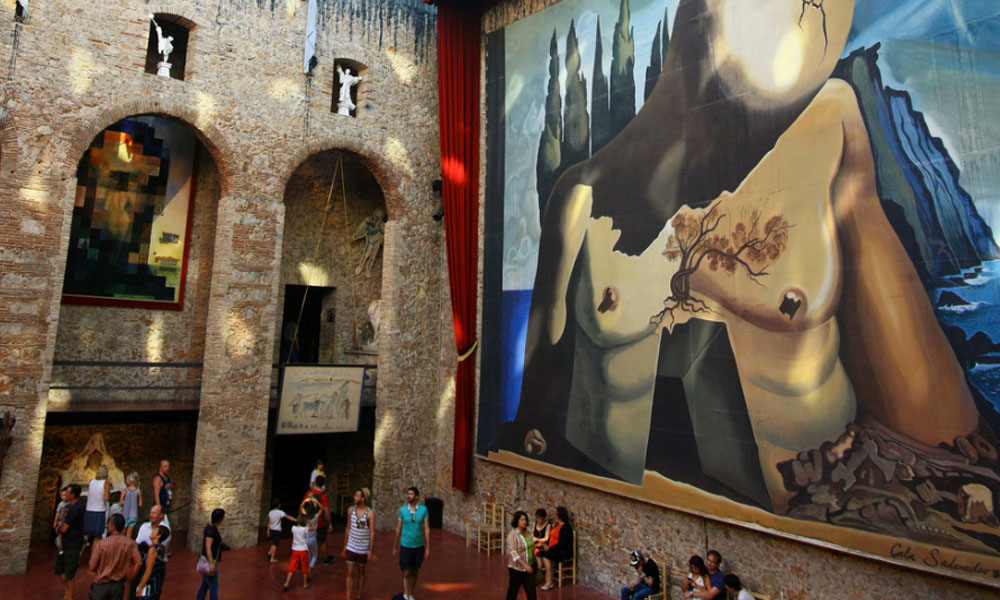 Check into Cadiz rather than Gibraltar

As the last stop on European’s coast, with the African continent just over the water, Gibraltar is a popular destination for holidaymakers. But there’s more to Southern Spain than this British Overseas Territory and Costa del Sol hotspots like Malaga.

To escape the hustle and bustle of the tourist trail, try heading west to the Costa de la Luz instead. Cadiz is the perfect stop-off for tourists looking for calm and tranquility. The town center is fully pedestrianized with only taxis permitted in the historic old town. 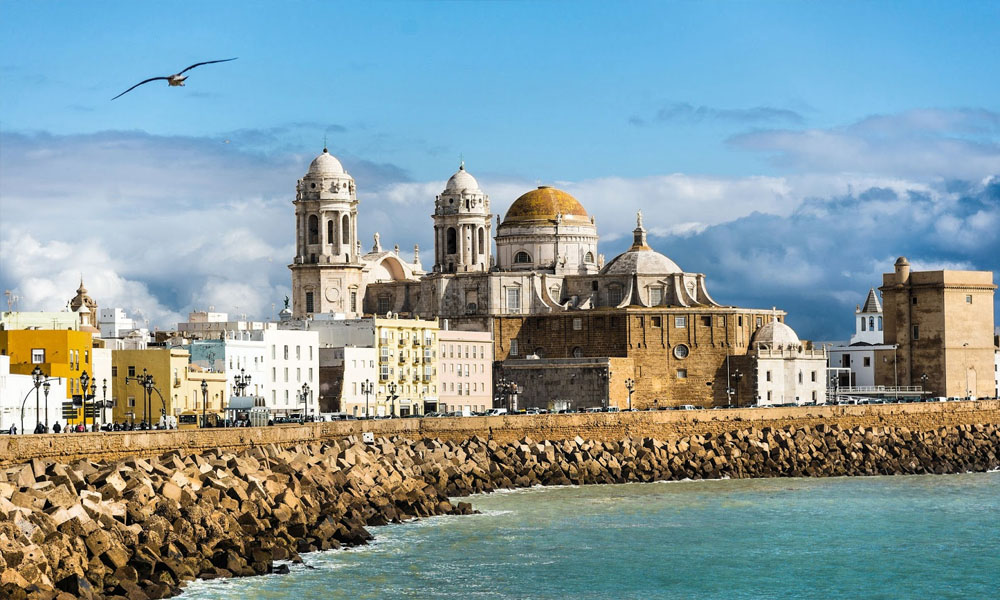 Key sights include the cathedral, the Torre Tavira and the Museum of Cadiz. More adventurous travelers can use Cadiz as a stepping-stone to the Canary Islands thanks to the city’s many ferry links. There are beaches to enjoy, as well as strolls in the old town and new town before catching a boat.

Key sights include the cathedral, the Torre Tavira and the Museum of Cadiz. More adventurous travelers can use Cadiz as a stepping-stone to the Canary Islands thanks to the city’s many ferry links. There are beaches to enjoy, as well as strolls in the old town and new town before catching a boat.

Another option in the region: the village of Arcos de la Frontera is built on a rock overlooking the Guadalete River. This tranquil but touristy village will delight amateur photographers with its views over Andalusia. 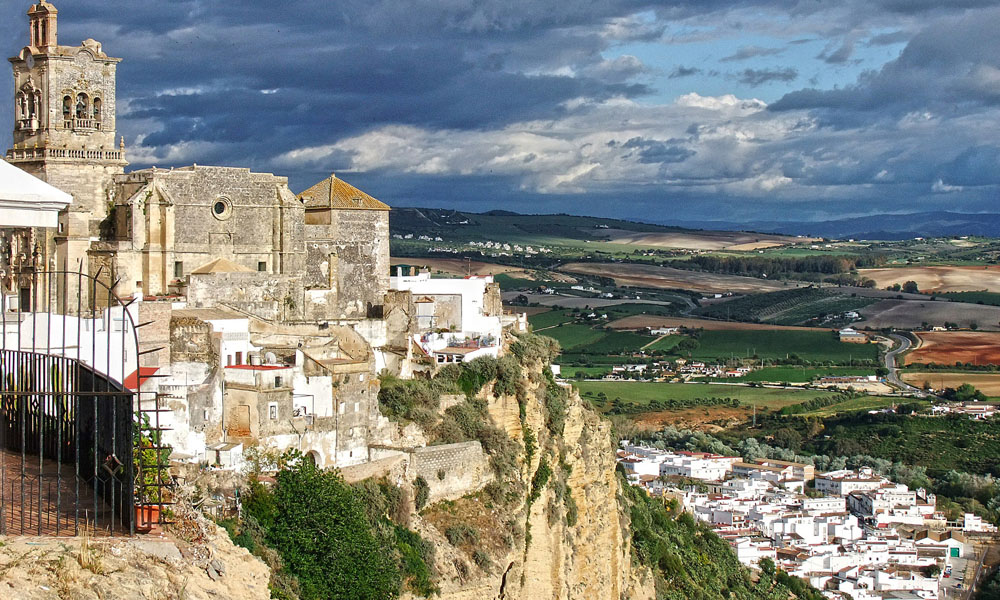 Which of these places do you want to visit?