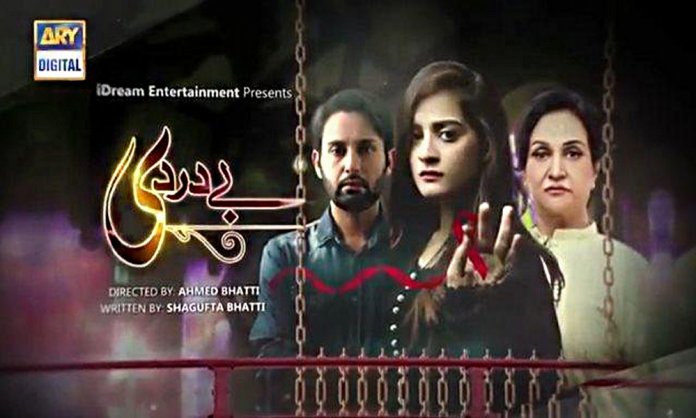 Four episodes down and Pakistani drama, Bay Dardi has received a positive response from the audience.

The serial highlights the taboo topic of AIDS and explores the issue in a dramatic manner. 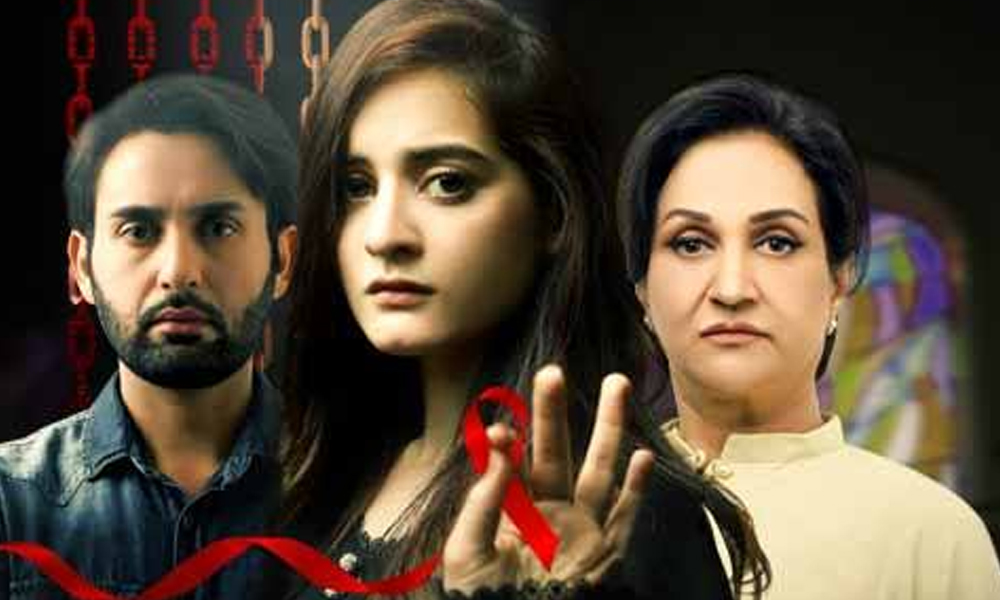 The concept stands out and not just because of the “hush-hush” topic but because it brings awareness to people. It highlights how AIDS is spread in the society i.e not just through physical contact but due to negligence as well.

And that’s where the crux of the story lies.

Shafay (Affan Waheed) is a simple, well-cultured and sober boy who belongs to a very decent family. Living in a hostel for his studies, he ends up meeting Rohail, (Arsalan Faisal) – the only negative influence in his life.

For Rohail, keeping inappropriate relations with girls is not a big deal. This active physical lifestyle results in him becoming an AIDS victim (although he is unaware of that fact).

The story takes a turn when Shafay ends up using Rohail’s razor which transmits the disease to him. Unaware of that fact, he continues leading a normal life.

Here enters Bia (Aiman Khan) – an innocent middle-class girl who is seen suffering from the trauma of her sister’s suicide. She falls in love with Shafay and both end up getting married. 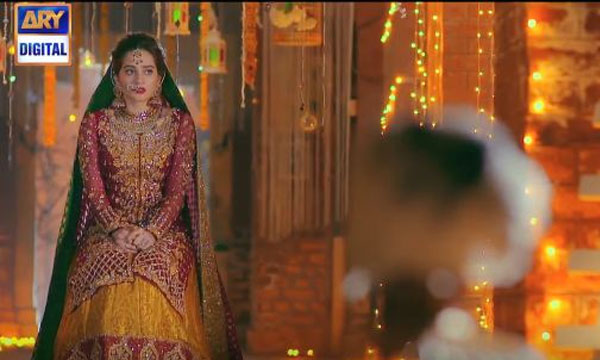 The story takes a turn when Shafay’s mother Memona (Buhsra Ansari) finds out about her son’s disease and hatches an evil plan against Bia. Disapproving of their marriage, she contrives to break their marriage and show Bia as a characterless girl by blaming her for AIDS transmission to her son.

Unknown to both Shafay and Bia, Memona had known about this truth even before the marriage but had hidden it.

Once the results come out in front of the couple, Shafay ends up blaming Bia who must now face not only her family but the society as well.

Will Bia be able to prove her innocence? What will be the fate of their relationship?

To get updates on this serial, stay tuned to Brandsynario!