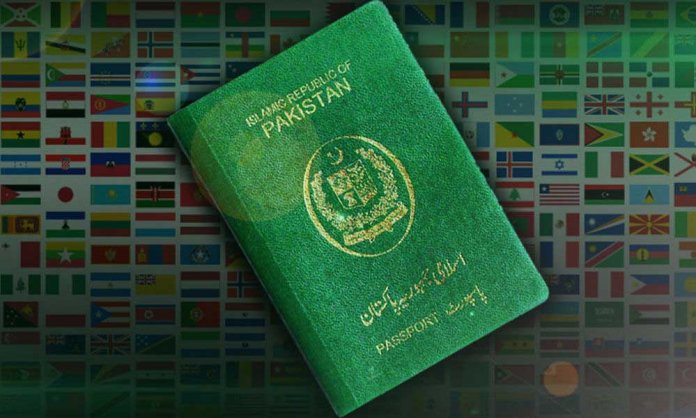 Bahrain has relaxed its visa restrictions for Pakistanis who are wanting to enter the country according to Albawba (Arab website).

Previously, it was reported that many Pakistanis found it difficult to acquire the visa.

They had taken their concern to social media. At the time, Gulf Daily News quoted an official of a local company that they are facing complications with visa requests for Pakistanis at the Labor Market Regulatory Authority.

“NEW VISAS FOR PAKISTANIS HAVE BEEN PUT ON HOLD”

A ‘visa ban’ was placed in the middle of last year after Iranians traveled and tried to enter the country with forged Pakistani passports. However, now it seems that they have relaxed the rules once again.

There is speculation that Bahrain had relaxed its visa policy for Pakistani applicants last month, but there are no confirmations on this news. On the other hand, many individuals who are members of online forums had specially made the forum to discuss the matter.

“I spoke to Afzaal Mahmood, the Ambassador of Pakistan to Bahrain via LinkedIn,” member Update for Pakistan Passport Holders forum said.

He says that now the issue has been resolved and the unofficial ban has been removed, so I believe things should get back to normal.

Another user said her mother’s online visit visa application had been approved, after being rejected five times.

In 10 minutes visa got approved (following the latest application)

However, the forum moderator cautioned that some applicants could still face obstacles.

Employment visas (are) also relaxed, but it is case by case. Big companies face no issues, but some smaller ones may face issues.

Afterward, reportedly by Albawaba, Pakistanis entering Bahrain from Saudi Arabia via King Fahad Causeway are apparently facing extra immigration checks, including fingerprinting. However, those who have gone through the process are saying it was quite hassle-free.

In September 2018, it was reported by GDN that Pakistanis in Bahrain were being summoned to police stations for fingerprint verification. No further explanations were given as to why this was being done.

The Pakistan Embassy has not yet commented on the matter.