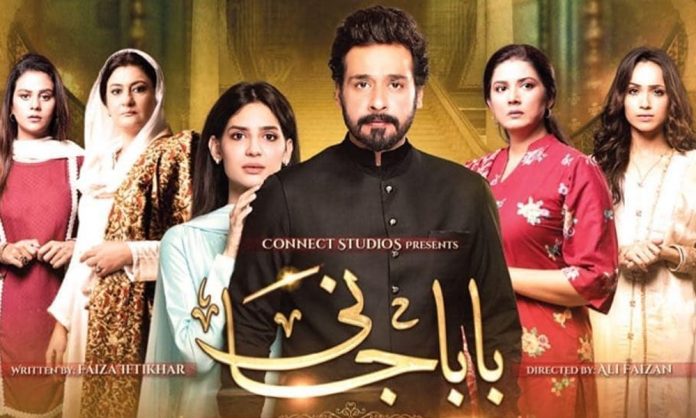 Faysal Quraishi has wowed us all with his performance in the first episode of Baba Jani on Geo TV.

The actor had earlier revealed that the play is not a love story but a family drama. It is basically about a family of three sisters and one brother Asfand, the role played by Faysal Quraishi, who is the second eldest. 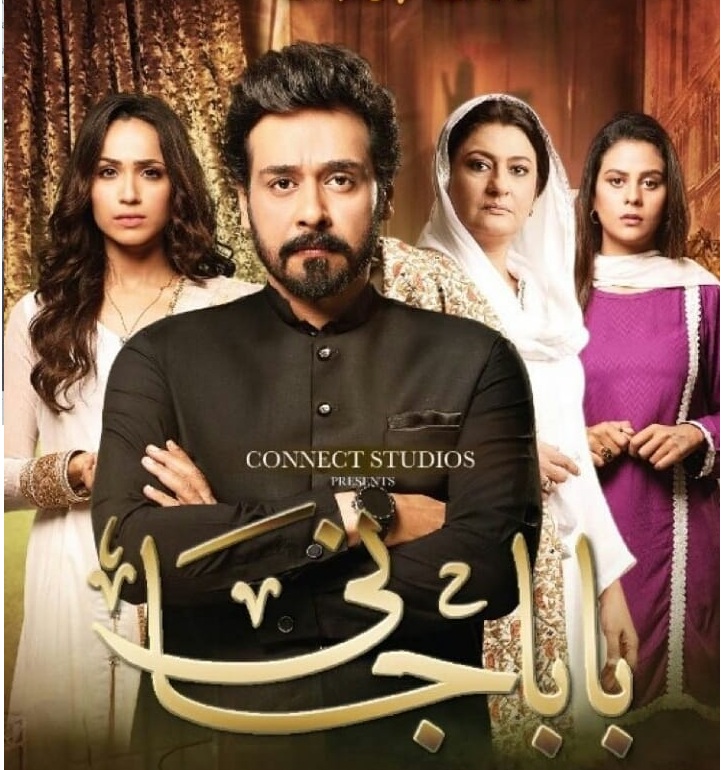 His character is of a loyal brother who protects his sisters and acts as a shield for his family.

During an interview, the actor revealed that Baba Jani is going to be very emotional and dramatic one.

The drama is directed by Ali Faizan.

You can watch Baba Jani every Saturday at 8:00 PM only on Geo TV.