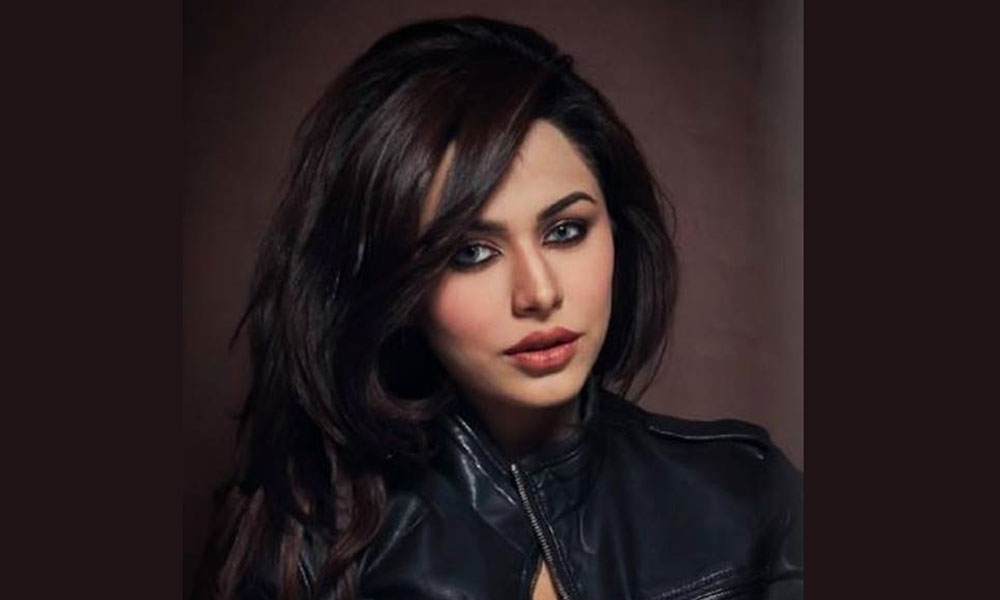 It would not be wrong to say that Ayyan Ali is Pakistan’s ultimate “Queen of Controversies” While finally, the supermodel got her way out of Pakistan after being evicted in the case of money laundering, she has made it to the news again- and of course for all the wrong reasons!

For those who don’t know, Ayyan Ali flew to Sri Lanka as soon as her name was removed from the Exit Control List (ECL) by the interior ministry in view of the decision by Supreme Court of Pakistan.

Now a picture of the smuggling haseena is making rounds on social media and people are bashing the model-turned-singer with full force. Posing with a guy in shocking-pink, skimpy attire, Ali declared that she will be starting gym again.

Already brewing so much negativity for herself with money laundering case, the picture has added fuel to the fire.

Will Ayaan Ali return to showbiz, let’s wait and watch!