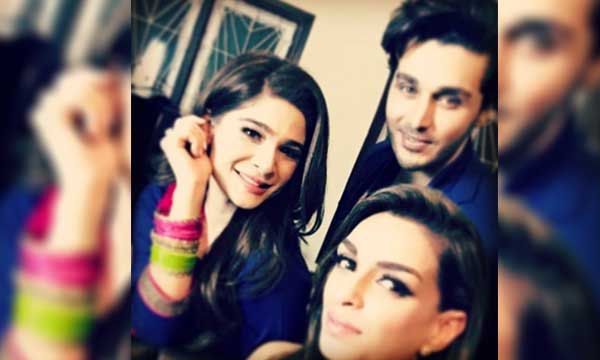 Over the years, Ayesha Omar and Ahsan Khan have proved their mettle in Pakistan’s drama industry with their various acting trysts. However, the duo has never paired up for any T.V project! But now, we will be finally seeing the good-looking ‘jodi’ of Khan and Omar in an upcoming cinematic endeavor, “Rehbara”.

The project is being spearheaded by Amin Iqbal and will be a romantic-comedy. Having worked with Iqbal twice in dramas, Ahsan Khan didn’t hesitate to sign up his directorial debut for the silver screen. 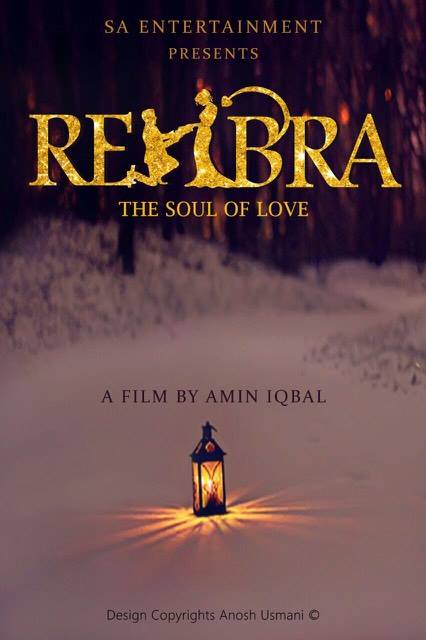 The shooting of the movie has kickstarted and it’s likely the film will hit the theaters by next year!

A post shared by Pakistani Movies News Portal (@pakistanimoviesnewsprotal) on Dec 30, 2016 at 7:56am PST

A post shared by Pakistani Movies News Portal (@pakistanimoviesnewsprotal) on Dec 25, 2016 at 9:03am PST

“I’ve worked with Amin Iqbal on two TV dramas and always felt he had the potential of doing a film. So of course, I was going to sign on to the project. I believe things are going to be great”, told Ahsan Khan to Dawn Images. 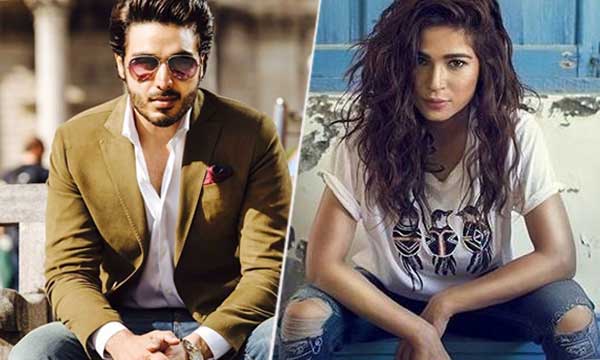 Both, Ayesha and Ahsan seem ecstatic to be on board together but are being all hush-hush about the tale.

What is more, Miss Pakistan USA 2015 will also be starring in the Rehbra alongside the power-couple?

We last saw hunk, Ahsan Khan worked his magic in Udaari while the bubbly, Ayesha Omar continues to make us laugh with ARY’s comedy drama, Bulbulay.

Both are bound to rock together and set the silver screen on fire with their sparkling romantic equation.

Let’see when the shooting of Rehbra kickstarts.